Director of National Intelligence: I submitted my resignation 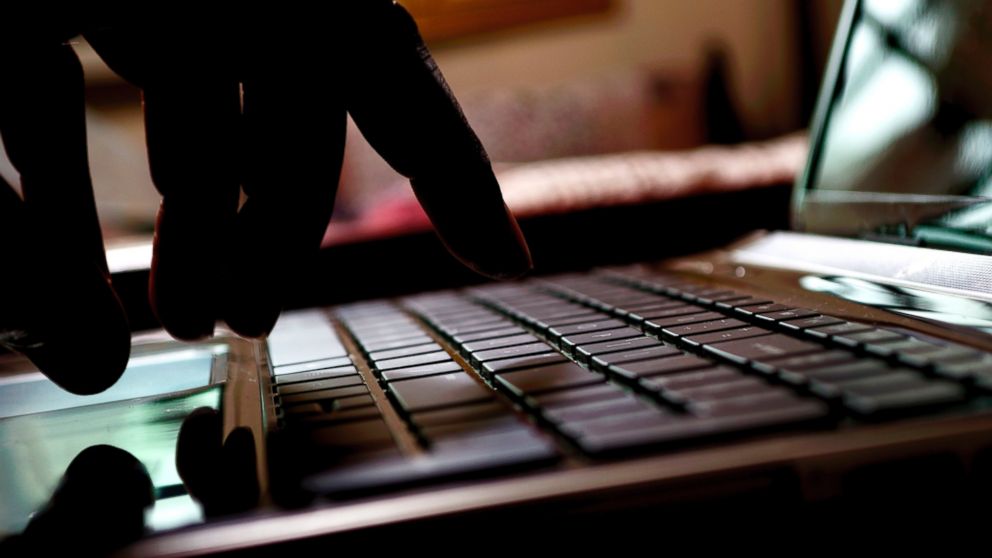 WASHINGTON -- Director of National Intelligence James Clapper told the House Select Committee on Intelligence Thursday he had submitted his letter of resignation on Wednesday night.

"(I) submitted my letter of resignation last night, which felt pretty good," he said before the panel of lawmakers, in response to the top Democrat on the panel joking he hoped he would stick around for another four years.

"I have 64 days left and I'd have a pretty hard time with my wife going past that," Clapper told California Rep. Adam Schiff, who also paid his respects to Clapper's service as the hearing opened.

All members of an outgoing administration must submit a resignation at some point.

Clapper has been telling people he has been talking to for months exactly how many days he has until retirement. This resignation was expected at the end of his term.

"He signed his letter as required by all appointed administration officials but is finishing out his term," said a spokesperson from the Office of Director National Intelligence.

Clapper's resignation comes as president-elect Donald Trump's transition team is trying to hammer out the people who will lead and set the tone for national security agencies during his administration.

Clapper has said that in over 50 years of military and intelligence work, he has never seen the breadth of threats facing the US as he does today. He often cites Russian aggression, North Korea's nuclear program and the rising threat of cyber warfare.

"Our nation is facing the most diverse array of threats that I've seen," he told the committee Thursday.

Clapper said that preventing attacks like the June attack on the Pulse nightclub in Orlando, Florida, was among the issues that concern him.

"I will leave this job concerned about the impact of so-called lone wolves and home grown violent extremism," Clapper said. "That is a very complex problem."

As Director of National Intelligence, Clapper acts as the principal intelligence advisor to President Barack Obama. He oversees 17 intelligence agencies that range from high-profile places like the CIA, NSA and FBI to groups that were less well-known, like the National Reconnaissance Office.

The office was created in part to end stove-piping within the intelligence community and improve information sharing.

Clapper began his career of 50-plus years in the military, serving as a rifleman in the Marine Corps. He served two combat tours during the Vietnam War, flying 73 combat support missions over Laos and Cambodia. He went on to serve as Director of Intelligence for the war-fighting commands of US Forces Korea, Pacific Command, and Strategic Air Command.

He wrapped up his first government career as director of the Defense Intelligence Agency before retiring and working in the private sector. He returned to government September 2001 to be the first civilian director of the National Imagery and Mapping Agency. He was sworn in as the fourth director of the ODNI in August 2010.