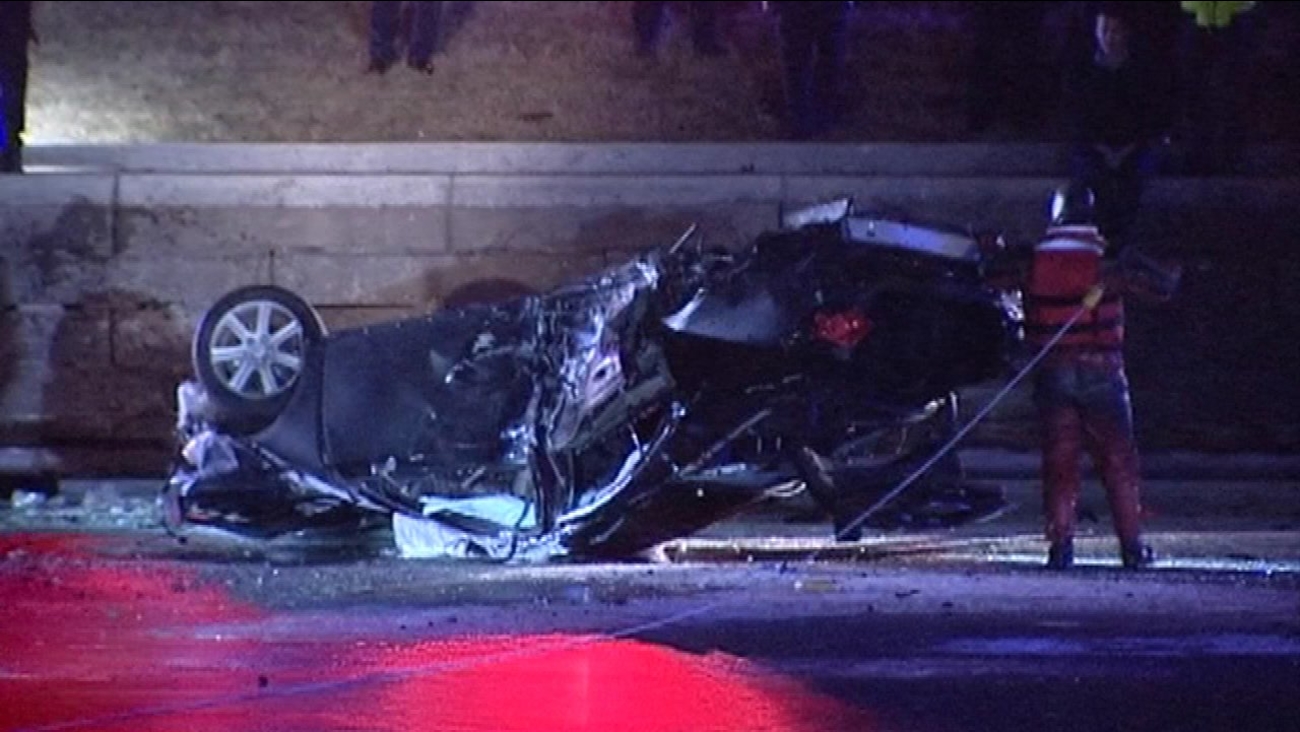 CHICAGO -- A Chicago DJ is sentenced to six years in prison for a crash that killed a passenger in his car.

Investigators said that Rodriguez was speeding in a black Lexus sedan on Lake Shore Drive when he lost control of his car. The vehicle rolled several times before coming to rest on its roof on top of the Lincoln Park lagoon.