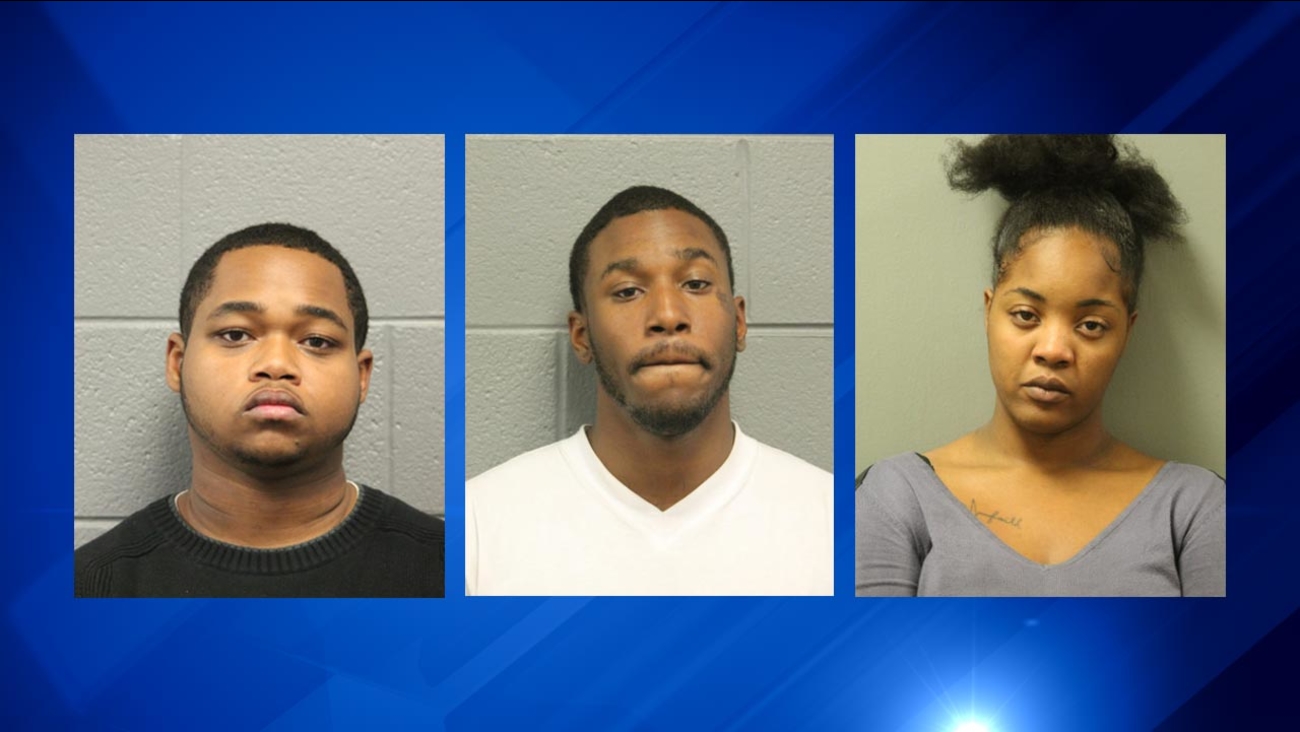 WLS
CHICAGO (WLS) -- Chicago police said four people were arrested and charged with vehicular hijacking a week after video of a man being beaten while onlookers yelled 'Don't vote for Trump' went viral. 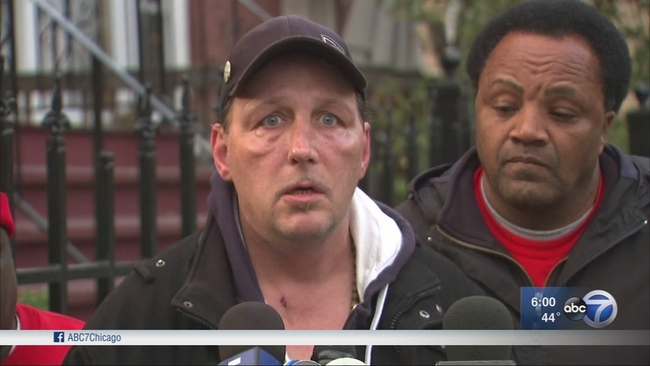