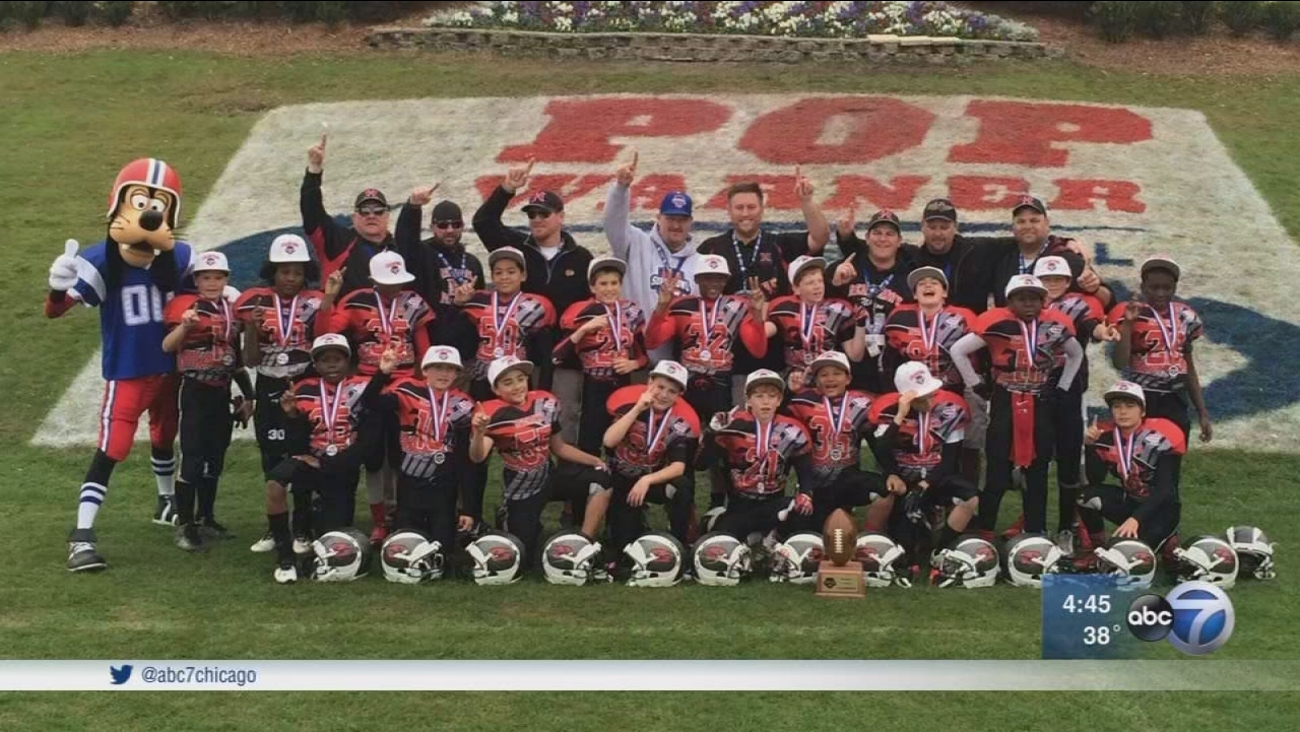 The Hoffman Estates Redhawks, Pop Warner football team made up mostly of at-risk youth, took a moment on Thursday to run some plays before their game Friday. (WLS)

WLS
HOFFMAN ESTATES, Ill. (WLS) -- The Hoffman Estates Redhawks, a Pop Warner football team made up mostly of at-risk youth, won their game Friday and are moving on to Disney World for the Pop Warner National Championships for the third year in a row.

The team is hoping the community will rally around them and help raise the funds. 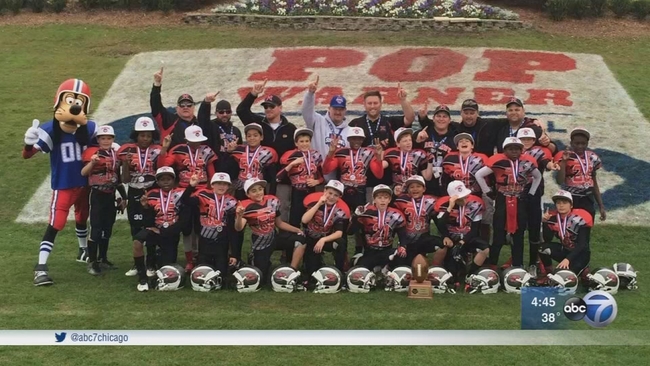