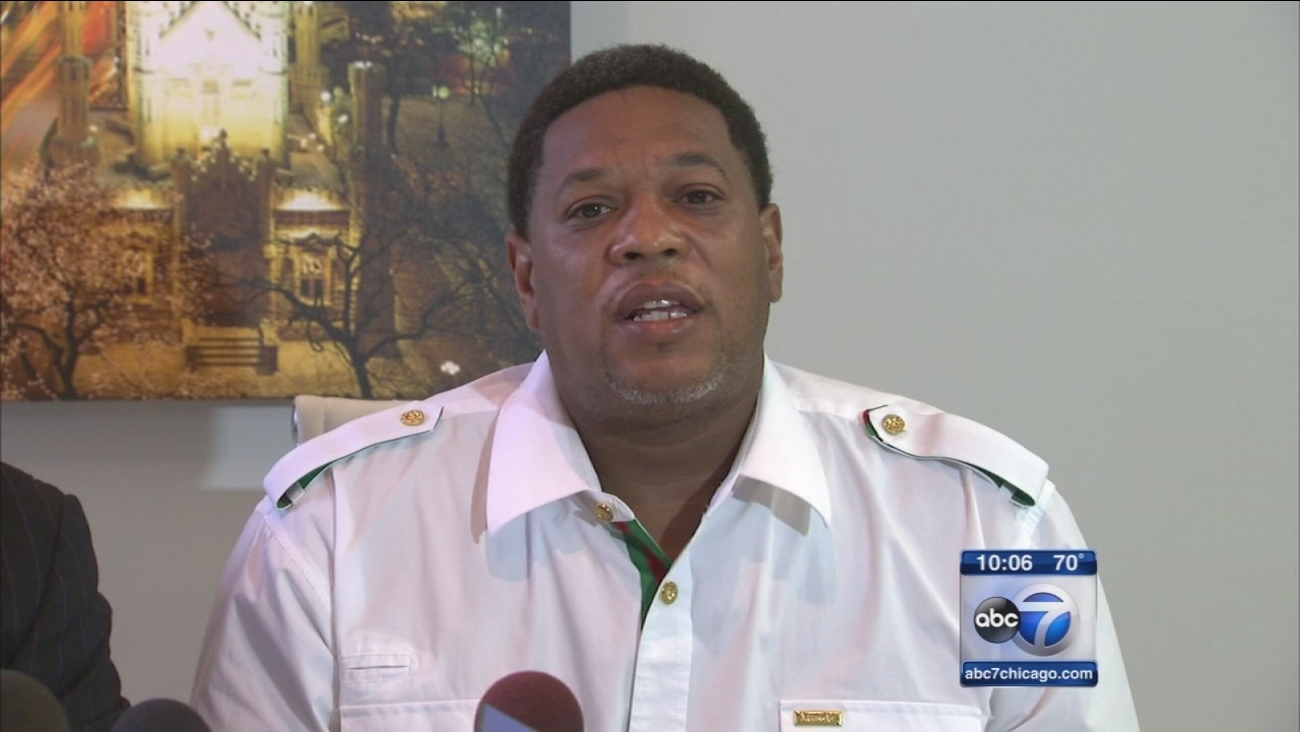 Farad Polk says he spent more than 30 hours trapped in the Cook County Jail, and for the first time, he described the anguish of being locked up. (WLS)