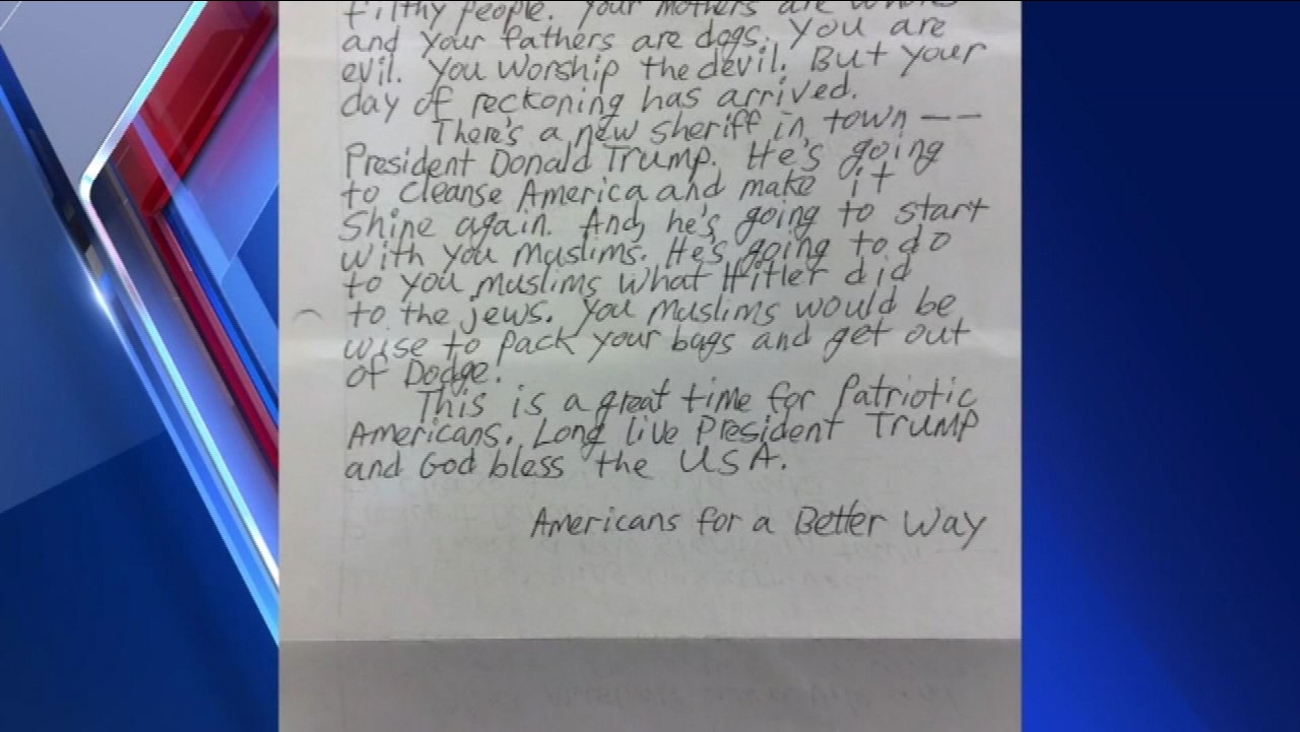 The Council on American-Islamic Relations wants the FBI to investigates threatening letters sent to mosques.

The Council on American-Islamic Relations wants the FBI to investigate hate mail sent to mosques around the country.

Threatening letters have already been reported in California and Georgia. Now identical letters have also shown up at mosques in Ohio, Michigan, Rhode Island, Indiana, and Colorado.