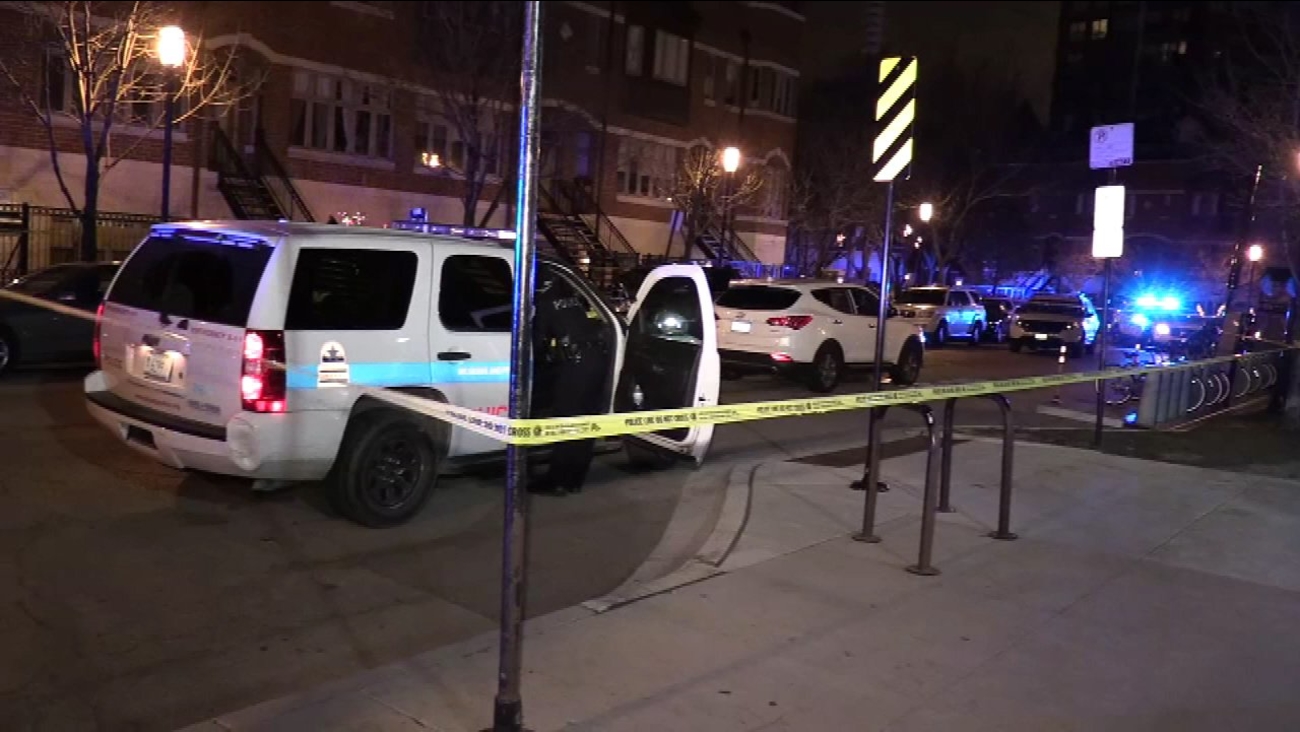 CHICAGO (WLS) -- A 17-year-old boy was wounded near the University of Illinois at Chicago campus in the second shooting in the area in two days.

The teen was sitting in the back seat of an SUV with other people near West Roosevelt Road and South Union Avenue in the city's University Village neighborhood when they heard gunfire just before 12:10 a.m. and drove away.

Police said minutes later, the driver realized the teen had been shot in the chest.

The SUV pulled over near East 18th Street and South Calumet Avenue, police said. The boy was taken to Northwestern Memorial Hospital, where his condition stabilized.

Investigators said the victim and the person driving him were not documented gang members. No one is in custody. An investigation is ongoing.