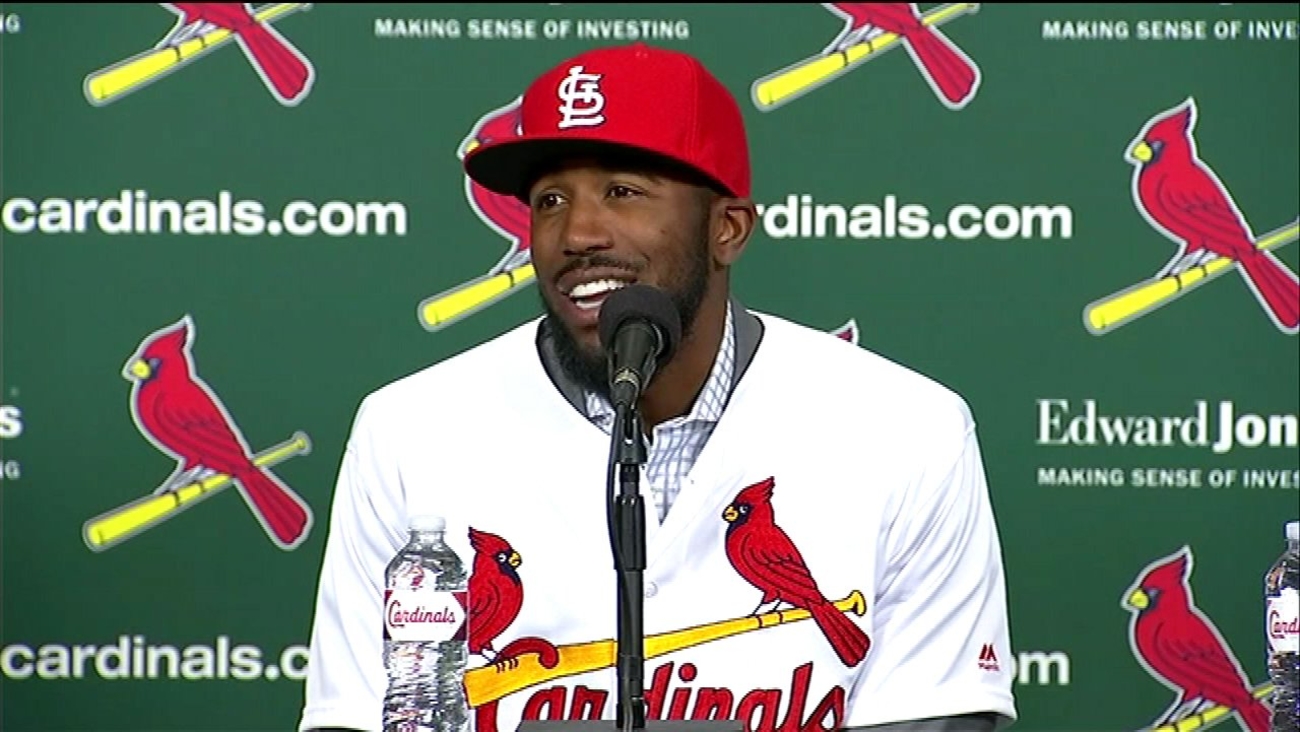 The new five-year deal is reportedly worth $82.5 million. Fowler turned down a one-year offer from the Cubs. The team tweeted their thanks Friday:

"Dear Chicago. Thank you. For welcoming our family with open arms. For always cheering for my husband and Naya's daddy. For having our backs even after a bad day. You were the highlight of Dexter's career. We made history and we will always keep Chicago and All Cubs fans close to us. Baseball is baseball for most of you, but for us it's also our livelihood and our career. We have made a decision for our family and career and we're ready to make history and embrace our new team and city !!! Thank you for always being classy! Cheers!"

Fowler was a free agent for a second consecutive offseason after returning to the Chicago Cubs in February on a one-year contract worth $13 million. He broke out in his second season on Chicago's North Side, making his first All-Star Game while batting .276 with 13 home runs and a career-best .393 on-base percentage. He had a pair of home runs during the World Series, helping the Cubs end a 108-year title drought.

The lanky 30-year-old from Atlanta is a .268 career hitter over nine seasons with Colorado, Houston and the Cubs. He will likely to slot into the Cardinals' leadoff spot, giving St. Louis a switch-hitter ahead of lefty-hitting Matt Carpenter and righties Aledmys Diaz, Stephen Piscotty and Yadier Molina.