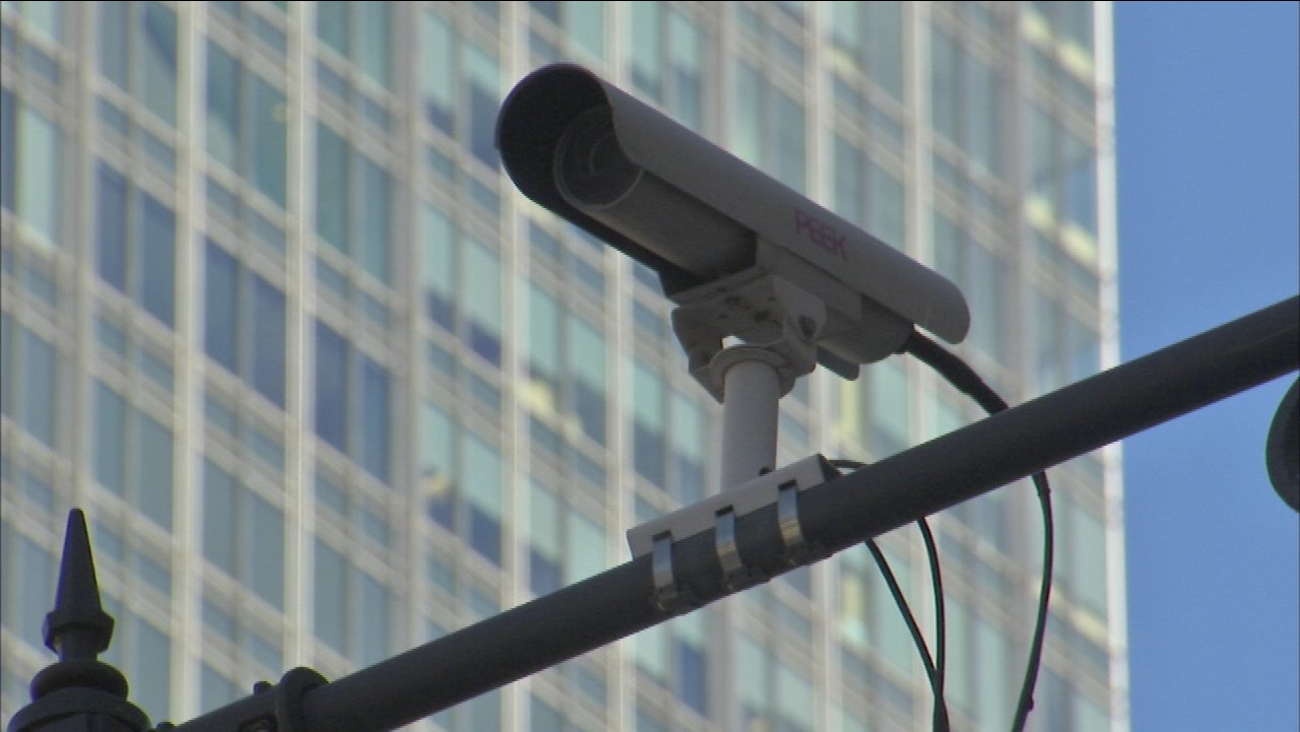 The audit, released on Tuesday, examined the city's 2,700 public safety cameras plus thousands more that are part of a wider network.

It identifies the use of group logins at police department work stations as the biggest security risk. Cameras that were used without authorization improperly were changed to show different directions and had their focus altered.

Edwin C. Yohnka, director of communications and public policy for the ACLU of Illinois, said the audit report is disturbing, but not surprising.

In a statement, Yohnka said: "Nearly six years ago, the ACLU called on the City to debate and adopt a set of privacy principles for the burgeoning surveillance camera system - including a detailed privacy policy, strict rules regarding who has access to the system and public reporting requirements on adherence to these policies. Today's report shows that OEMC cannot even guarantee that only those who have authorization used and manipulated surveillance cameras. In short, we do not know if individuals within OEMC or CPD have used the cameras to invade individual's privacy or hide police misconduct. Until the City gets control of this problem, there should be a moratorium on new cameras. Other cities have adopted public standards for the use of their surveillance camera systems. It is time for the City Council to act."

The city's Office of Emergency Management & Communications issued a statement in response to the audit findings: "OEMC agrees with the recommendations of the Office of the Inspector General with respect to the Public Safety Camera Network, and is strengthening its protocols related to accessing the Camera Network as well as enhancing the performance measures for the system. OEMC is actively working to implement measures to ensure the proper protocols are in place regarding access to the network. In the interim, OEMC has implemented safeguards to identify and log those accessing the network, as well as the date and time of access. While OEMC currently monitors the network through a review of a daily report of every single camera in need of troubleshooting intervention, OEMC will strengthen its oversight by developing performance measures that will capture the overall health of the entire camera network and take the appropriate action necessary to ensure optimal performance. OEMC will also engage in discussions with end-users of the Camera Network, as well as the Public Building Commission, to determine the need for and feasibility of additional performance measures. OEMC will continue to take measures, as needed, to ensure that Chicago's Public Safety Camera Network is secure and efficient for our public safety partners and the residents we serve."
Related topics:
west loopsurveillance camera
Copyright © 2021 WLS-TV. All Rights Reserved.
TOP STORIES
Teen killed in Chatham shooting, CPD says
Search set to resume for Brian Laundrie in Gabby Petito case
ISU grad student missing for nearly a month
Waves up to 18 feet possible in Lake Michigan Wednesday
Gabby Petito saga shines spotlight on other missing persons cases
FDA expected to authorize limited wider use of Pfizer booster
Why isn't there an arrest warrant for Laundrie? Legal analyst explains
Show More
Guinness to open brewery, taproom in West Loop
Shots fired at CPD officers in Rogers Park; 1 in custody
White Sox could clinch division championship Wednesday
TIMELINE: What happened to Gabby Petito?
Chicago Weather: Cool, windy with lake effect rain Wednesday
More TOP STORIES News