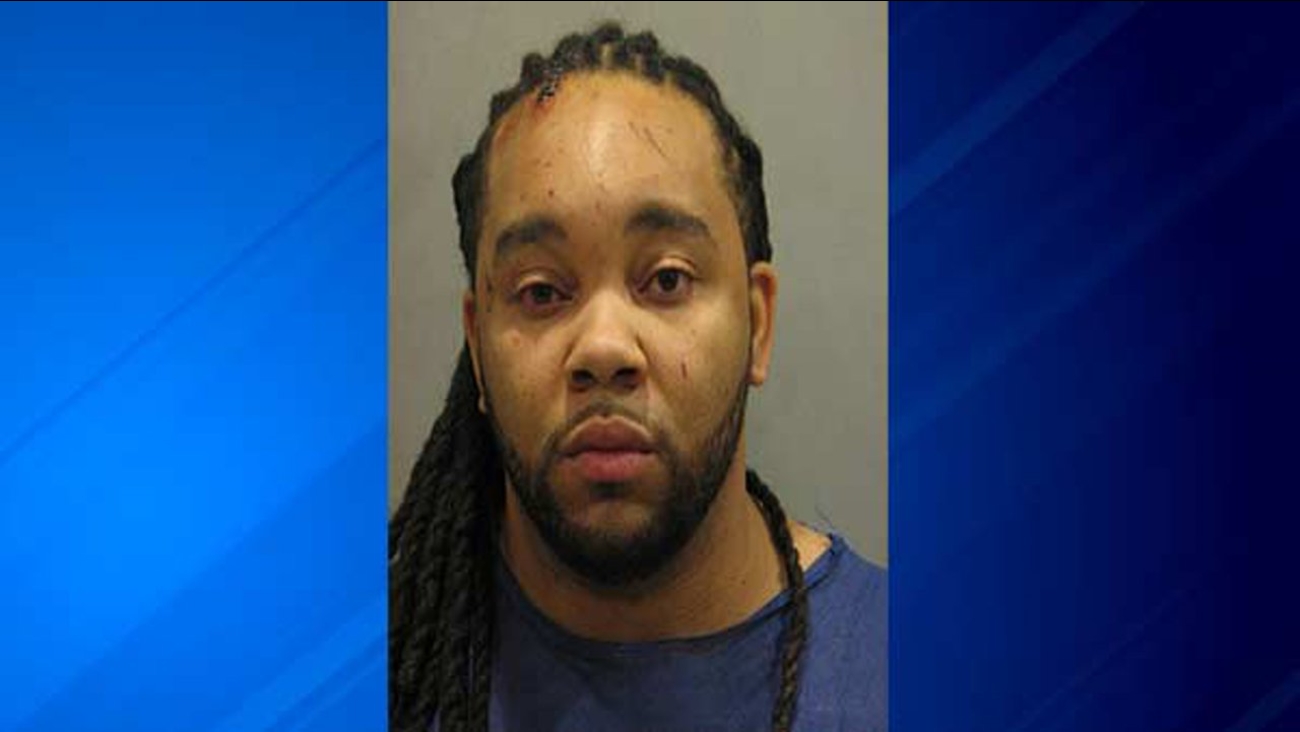 WLS
By Evelyn Holmes and Jessica D'Onofrio
POSEN, Ill. (WLS) -- A man has been charged in a crash in south suburban Posen that killed three women.

Wesley Rodgers, 32, faces charges including three counts of felony aggravated driving under the influence of alcohol resulting in death.

Police said Rodgers was dirving a vehicle that crashed into several parked vehicles in the 14300-block of Harrison Avenue around 3:15 a.m. on Dec. 15, 2016. Rodgers suffered minor injuries and was released from Christ Hospital several hours after being admitted, police said.

Bond was set at $500,000. Rodgers posted the required 10 percent of the bond and is currently free on bond and awaiting trial, police said.