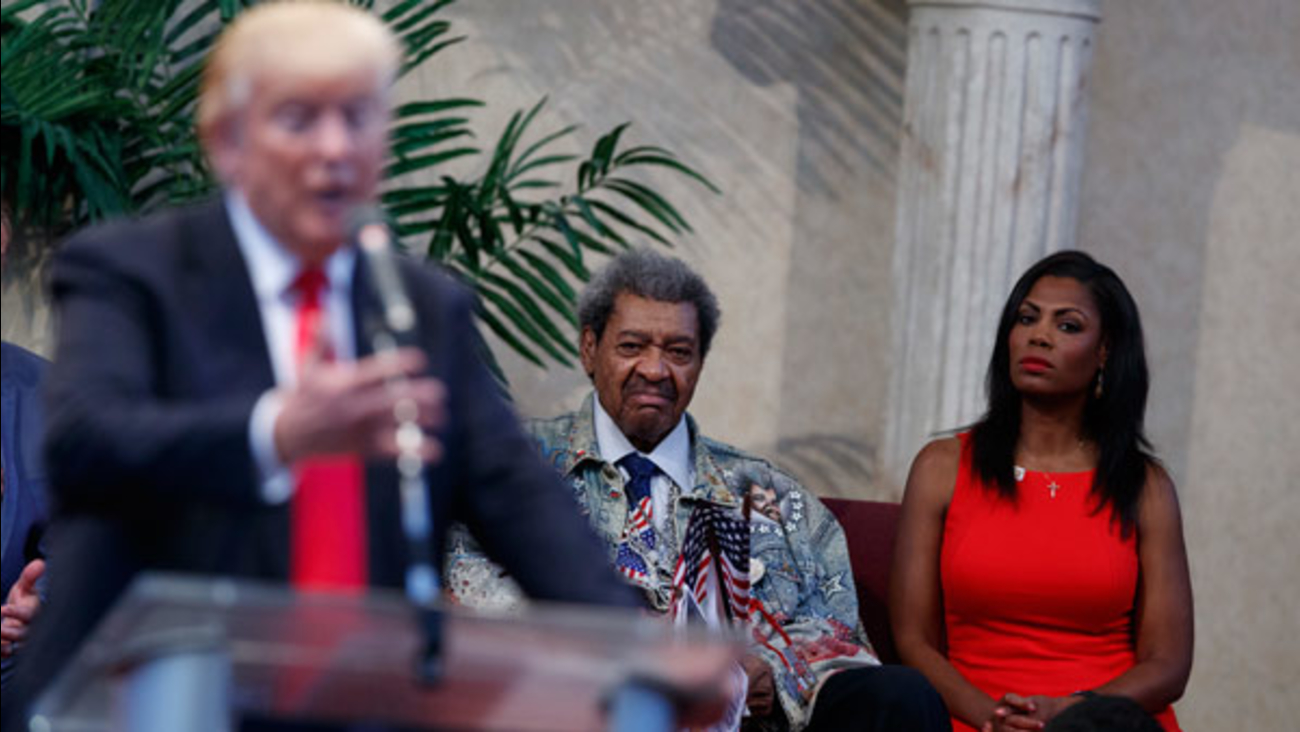 The Trump team officially announced the hire in a statement Wednesday afternoon.

Her title will be assistant to the President and director of communications for the Office of Public Liaison focusing on issues such as community outreach.

She gained prominence after she served nine weeks as a contestant in Trump's reality TV show "The Apprentice," before he fired her. But she stayed close to Trump after she left the show.

Her White House role was first reported by the Associated Press.

This won't be the first time Manigault has worked at the White House. She previously worked in the office of former Vice President Al Gore during former President Bill Clinton's administration.

And she wasn't always a Trump supporter. In November 2014, she tweeted her support for Clinton, writing, "I'm Ready for Hillary. Are you? #Hillary2016."

She was also a supporter of President Barack Obama's re-election, writing in an Instagram caption, "Election night in CHICAGO with President Obama and supporters from all over the country!"