Man accused of funeral directing without a license 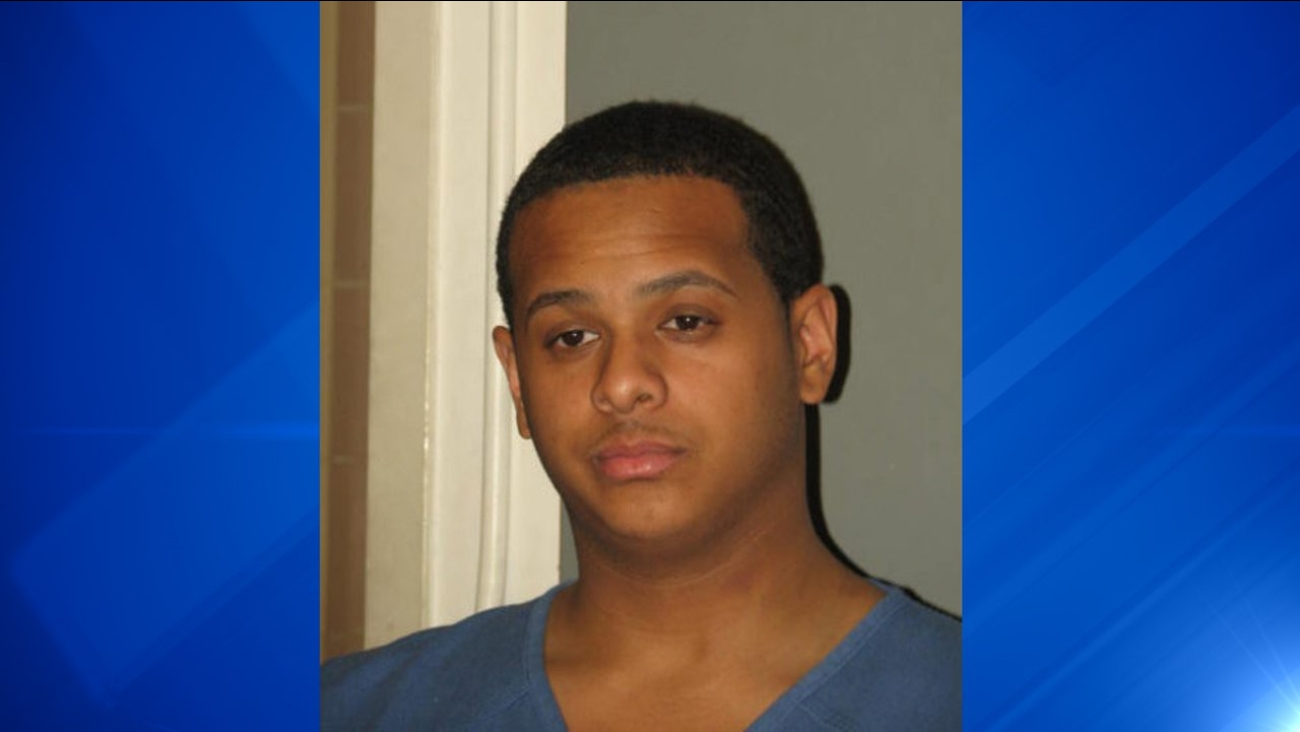 GLENWOOD, Ill. (WLS) -- A man has been charged with funeral directing without a license and forgery, according to officials.

Adam Casey, 27, was arrested on January 3 at Mount Glenwood Memory Gardens Cemetery in Glenwood, Ill., where he was performing an internment service for a family, the Cook County sheriff said.

Officials said an investigation started in July after a funeral director reported that her name and funeral director identification number were being used by another person to file a death certificate at the Markham Courthouse.

Casey was identified as the person and did not have permission to use that information, officials said.

The Cook County sheriff said Casey had a provisional license in Texas, which lets him work as an intern. But that license does not transfer over to Illinois.