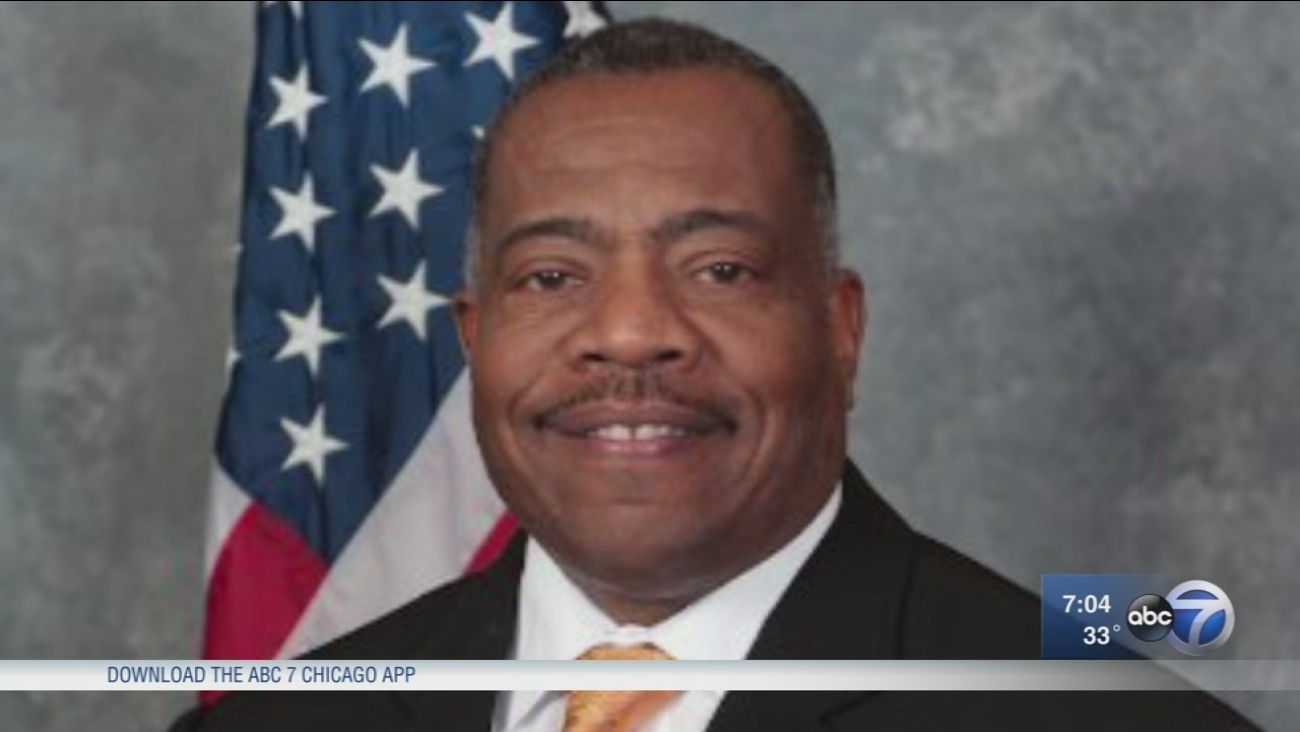 Brown was with CPD for 30 years and the former chief of the Darien Police Department before going to Cook County.
Related topics:
politicscook countydepartment of homeland securitycook county
Copyright © 2021 WLS-TV. All Rights Reserved.
RELATED 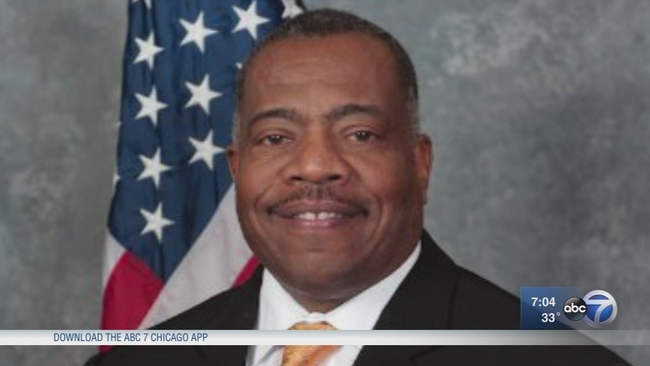