Man accused of kidnapping, sexually assaulting mom after she dropped off children on West Side 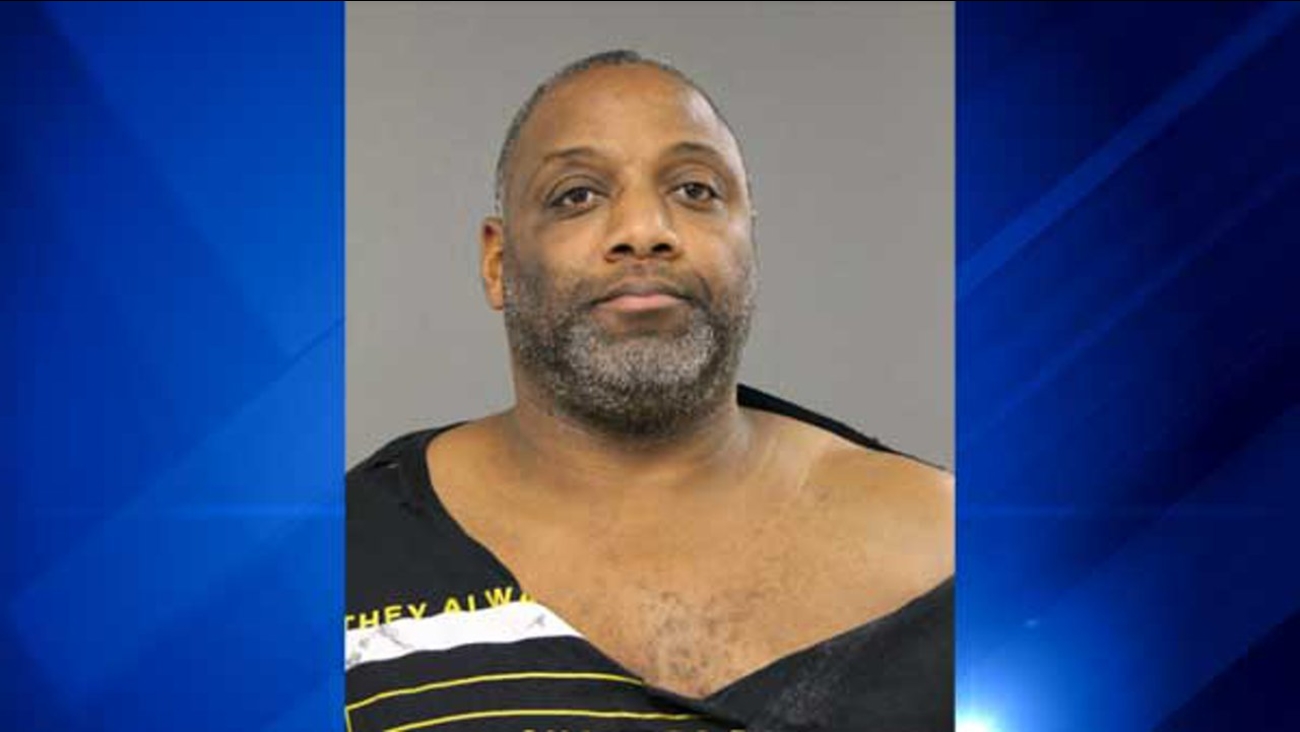 CHICAGO (WLS) -- A man is accused of kidnapping, robbing and sexually assaulting a woman Monday morning on Chicago's West Side, police said.

The woman had just dropped off her children at school.

Dale Lewis, 48, of the 10500-block of Essex Avenue in Westchester, was charged Wednesday with aggravated kidnapping and aggravated criminal sexual assault.

Police said a 24-year-old woman was walking in the 5700-block of West Lake Street in the city's South Austin neighborhood around 8:45 a.m. Monday when Lewis pulled up next to her and forced her into his vehicle.

He allegedly punched her in the face, took her money and sexually assaulted her. Police said the victim fought back and managed to escape.

Lewis allegedly started to drive away, but patrol officers who saw her struggle to get out curbed the vehicle a short distance away and apprehended the suspect.

The victim was transported to West Suburban Hospital for treatment.