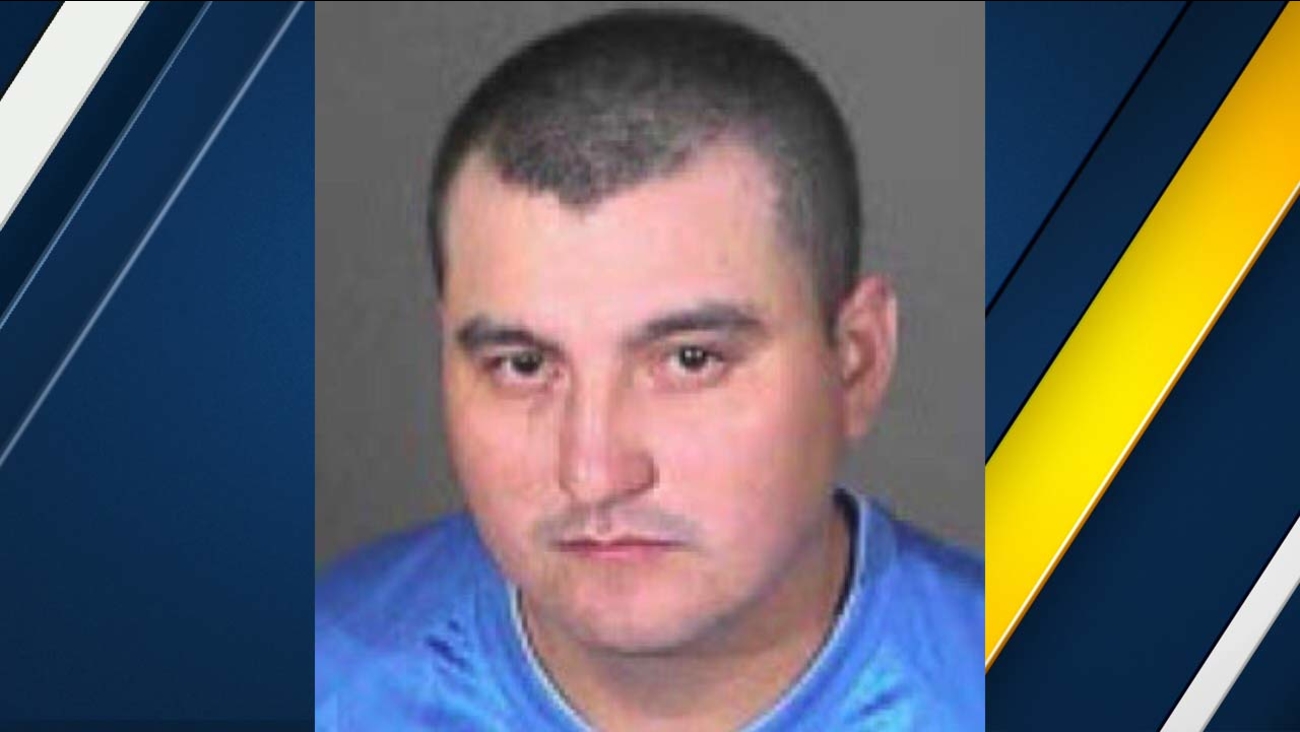 Rigoberto Arevalo Cubias, 30, is seen in an undated file photo.

FULLERTON, Calif. -- A search is underway for a man wanted by police for allegedly sexually assaulting a 5-year-old girl in southern California.

On Dec. 21, Fullerton police officers responded to an out-of-area hospital regarding the possible assault, which authorities believe occurred in Fullerton.

Upon investigation, detectives named 30-year-old Rigoberto Arevalo Cubias as the suspect. Authorities are accusing Cubias of engaging in sexual intercourse or sodomy with a child under the age of 10.

Police described Cubias as an undocumented immigrant from El Salvador with a fake California driver's license.

He also has a prior, outstanding $50,000 arrest warrant for a DUI from 2014 under the name "Jose Cubias," officials said. In addition to that name, his other aliases include Jose Cubias Arevalo, Jose Riberto Cubias, and Jose Alfonso Cubias Arevalo.

Detectives believe Cubias knows he is wanted by police, adding that he has discarded his previously owned car and cellphone.

If you have any information about Cubias or his whereabouts, you're urged to contact Detective Carin Wright at (714) 738-6754. You can submit anonymous tips by calling Orange County Crime Stoppers at (855) TIP-OCCS.
Related topics:
searchu.s. & worldsexual assaultchild sex assault
Copyright © 2020 KABC-TV. All Rights Reserved.
More Videos
From CNN Newsource affiliates
TOP STORIES