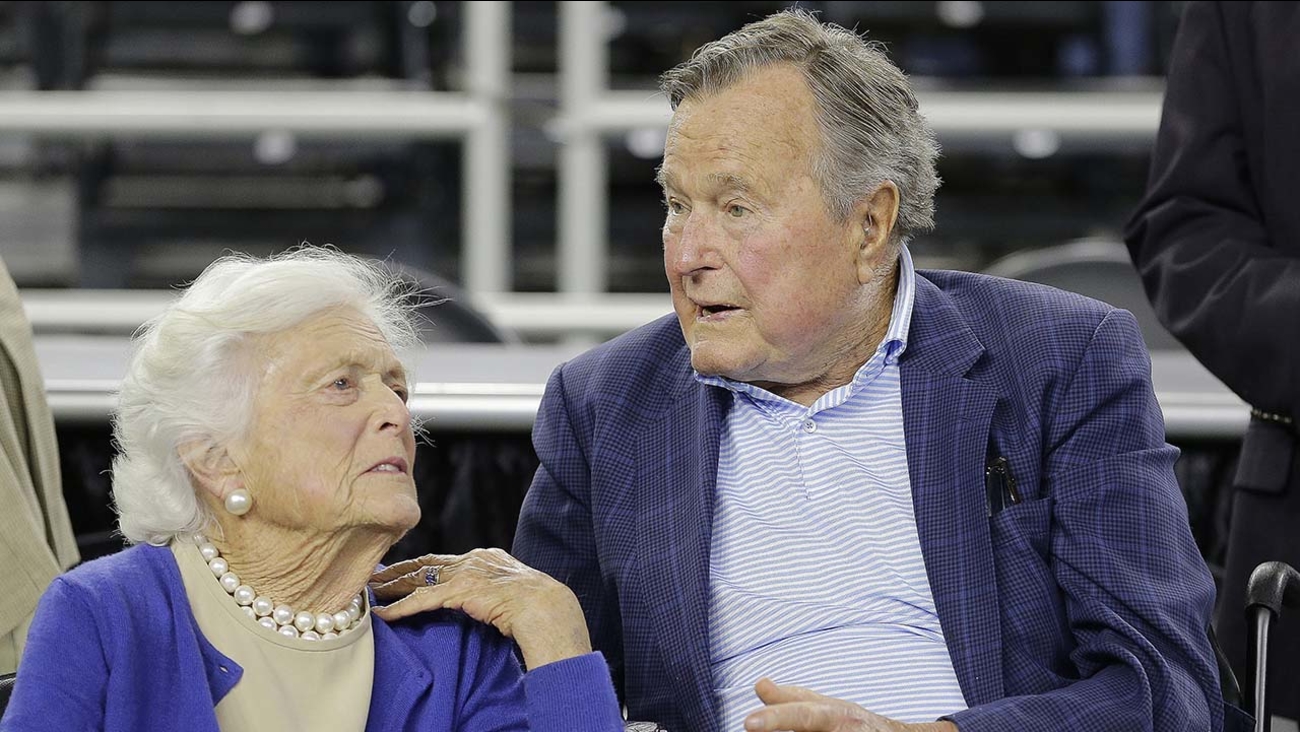 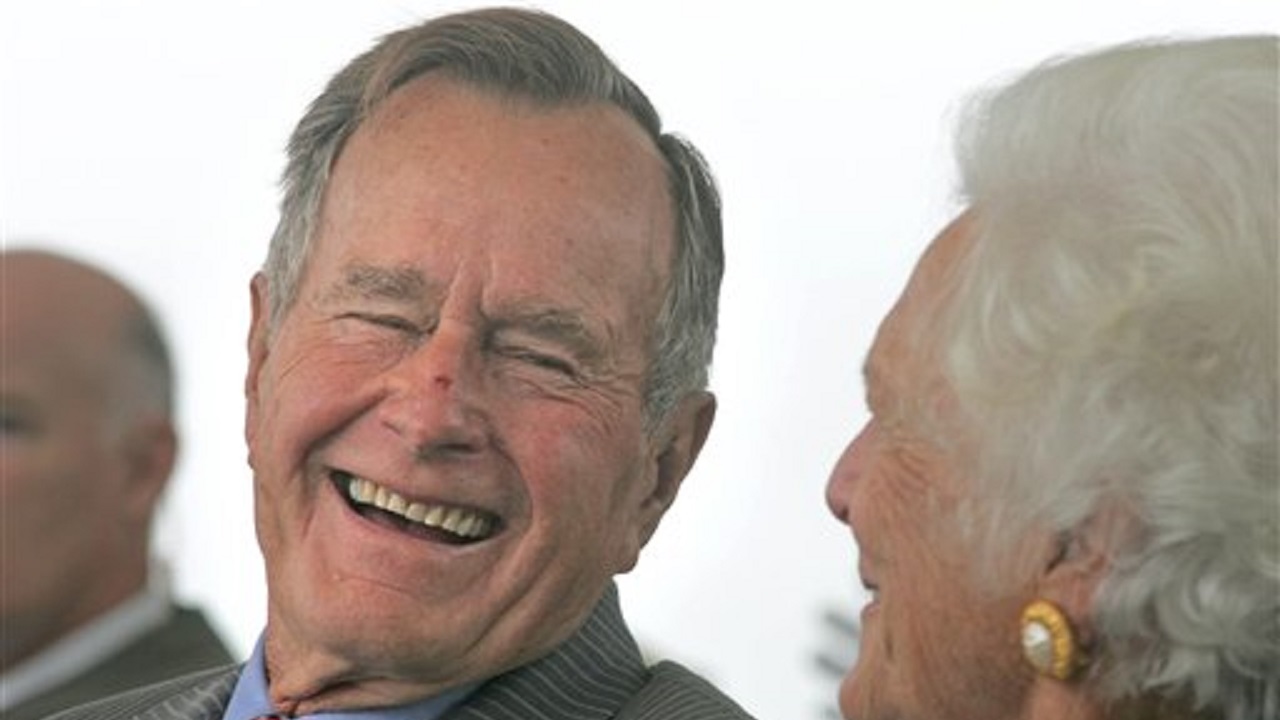 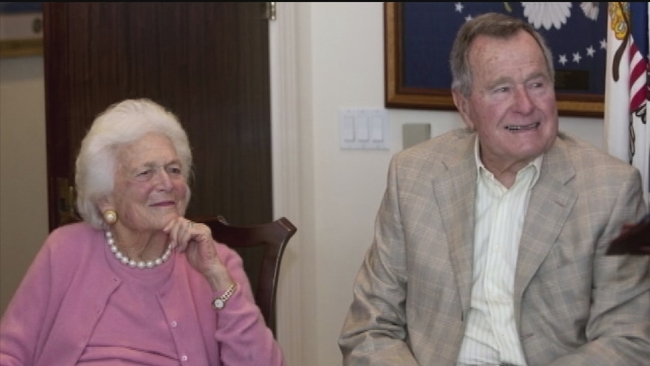 Read the letters outgoing Presidents left for their successors

How the Bush family handled their transitions of power