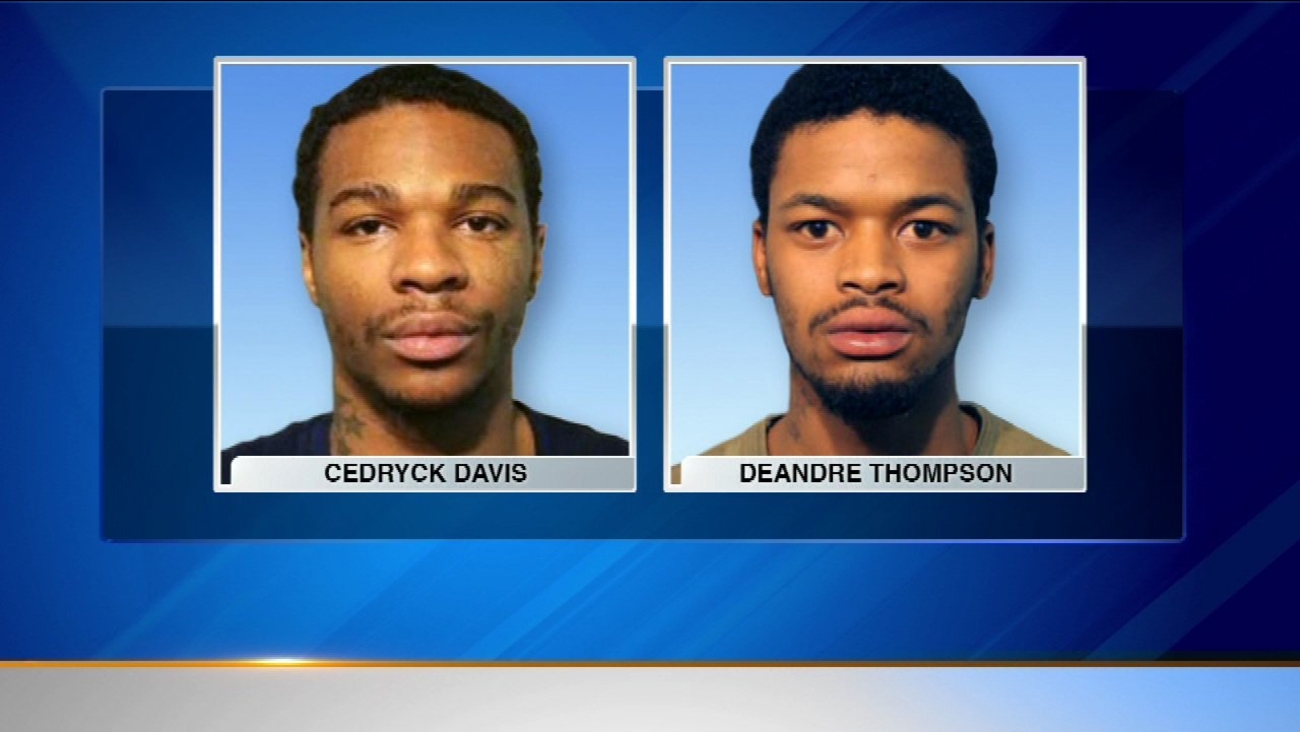 The star of the "Hoop Dreams" film testified Wednesday in the trial of two men accused of shooting and paralyzing him in 2014 as he took his daughter to school.

Harrington, 39, now a Marshall High School basketball coach in a wheelchair, shielded his daughter during the shooting, which occurred in the city's Humboldt Park neighborhood.

On Wednesday in court, Harrington identified the pair of accused shooters sitting across from him.

He testified he was driving his then-15-year-old daughter, Naja Harrington, to school when he "came around a corner and saw two men pointing in my direction." The jury saw video of the scene from police cameras, and Harrington admitted under cross examination he didn't get a long look at his assailants. He said he did look around as he threw his body over his daughter.

"No doubt in my mind that those are the guys on the tape that fired the shots at my car that morning," Harrington said.