3 charged after melee at Naperville bar 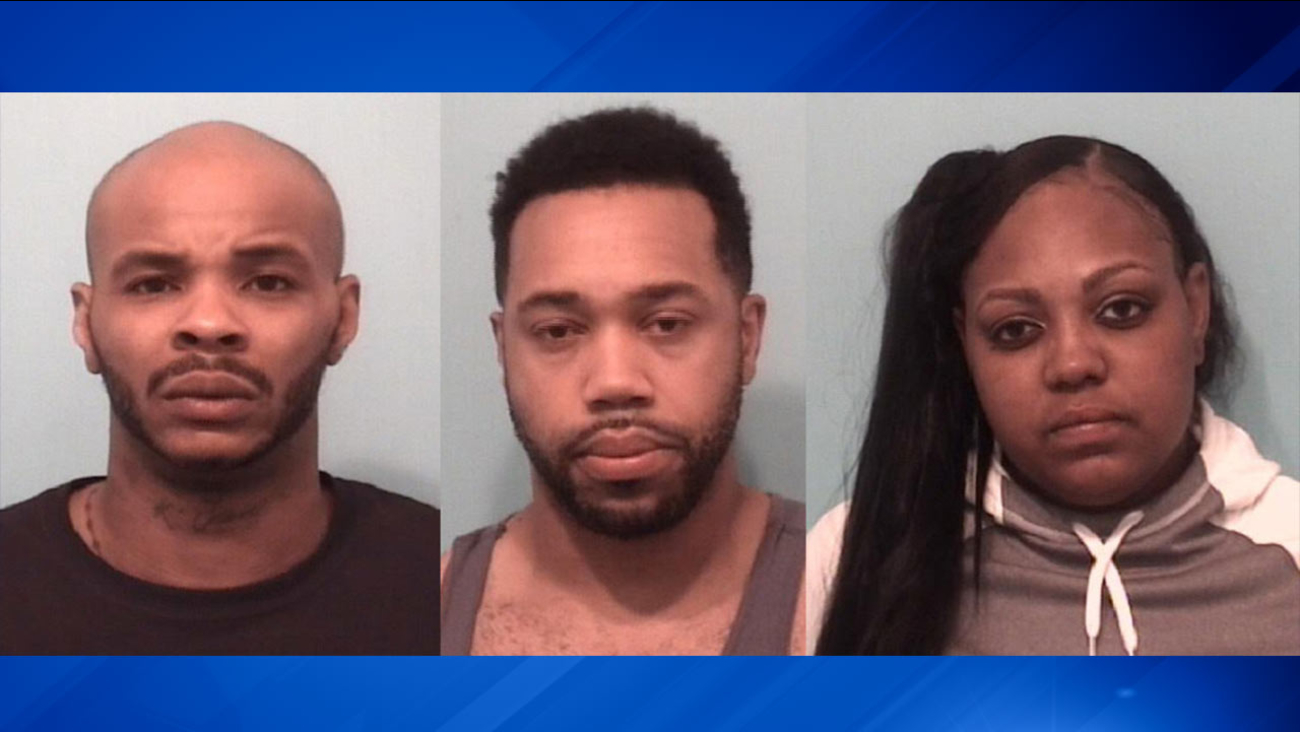 NAPERVILLE, Ill. (WLS) -- Three people have been charged after a scuffle at a Naperville bar Saturday morning, police said.

Police responded to the Bar Louie at 22 East Chicago Avenue to disperse a crowd at the bar. One man, identified by police as Timothy Caldwell, was told to leave the bar after a verbal altercation with the staff of the bar, police said. Police arrested Caldwell after they say he did not pay his bill and battered one of the bouncers.

After police and bar staff told patrons to leave, police said Kevin Bryant refused and was arrested. A woman, identified by police as Tawana Hosey, was arrested after police said she threw a beer bottle at a Naperville police sergeant. The sergeant was hospitalized at Edward Hospital where he was treated and released.

Caldwell, 30, of the 1400-block of West Galena Boulevard in Aurora, has been charged with retail theft, battery and criminal trespass to property.

Bryant, 38, of the 1400-block of Light Road in Oswego, was charged with aggravated resisting a peace officer, battery and criminal trespass to property.