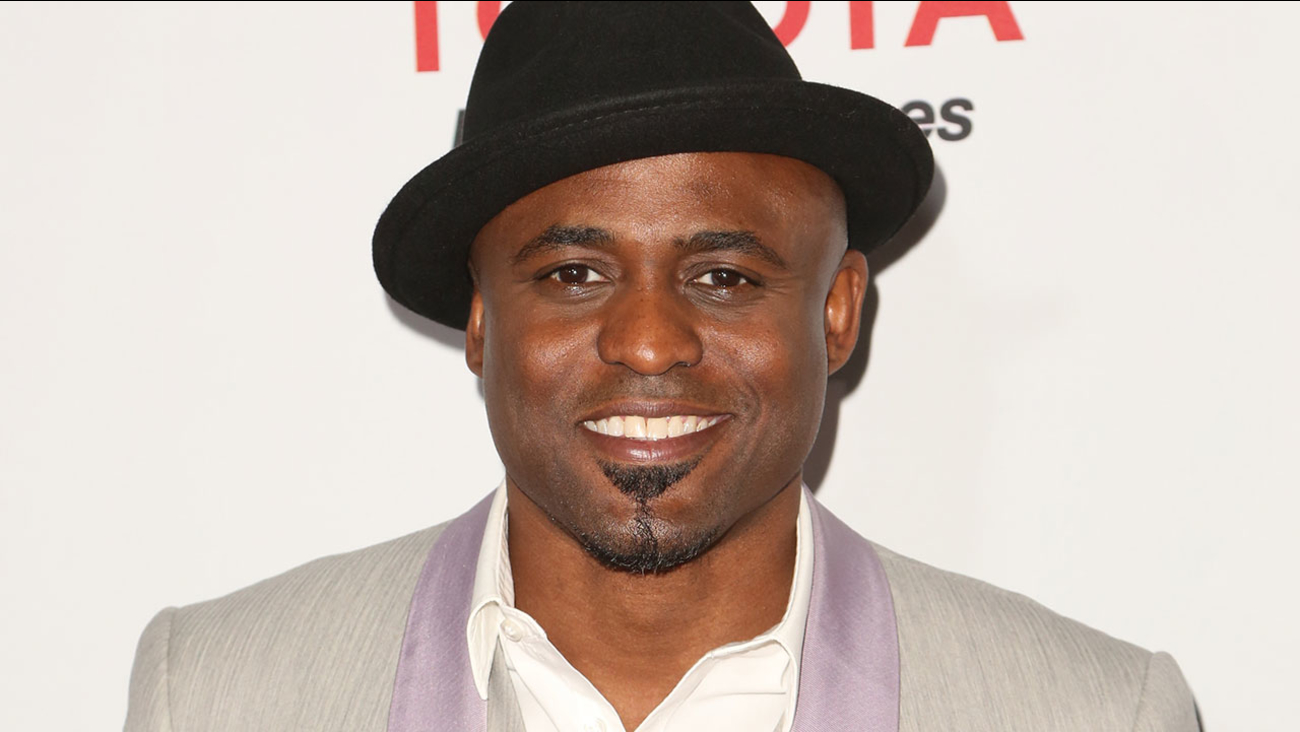 CHICAGO (WLS) -- Wayne Brady has let people know he is ok after he got pulled in the middle of a "Hamilton" performance in Chicago.

Brady is now playing former Vice President Aaron Burr in the musical's Chicago run. He said he got pulled from Saturday's matinee because he hurt his calf, not because he flubbed a line.

My apologies to anyone attending yesterday's matinee! I was hurt and had to leave the stage. Pulled/sprained my calf but I was right back in

The game for the 8 pm show.

In a video he tweeted out to a Chicago Sun-Times reporter, Brady said, "As I was doing the 'Schuyler Sisters' number, I felt a pop and then I started limping like the world's worst pimp, and not in a cool way either, and the pain hit me so hard at one point all the lines just went out of my mouth."

@mitchdudek this is a video taken post injury from PT. If I'd actually gotten to post it you wouldn't have had to do your "exclusive". pic.twitter.com/IUdUjgGooa

He came back and performed the evening show. Brady said he's so happy to be in, "The most kick a-- show in the world right now."
Related topics:
arts & entertainmentloopchicagohamilton
Copyright © 2021 WLS-TV. All Rights Reserved.
HAMILTON 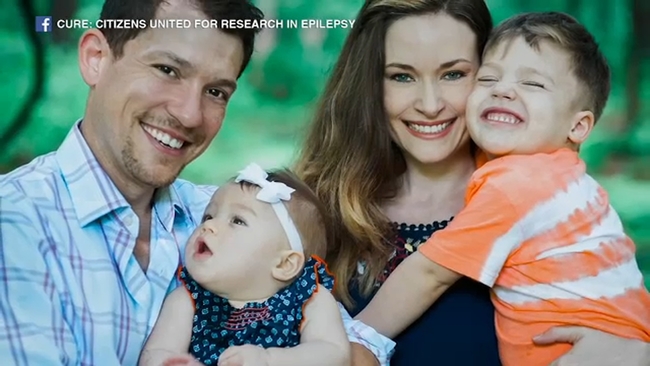 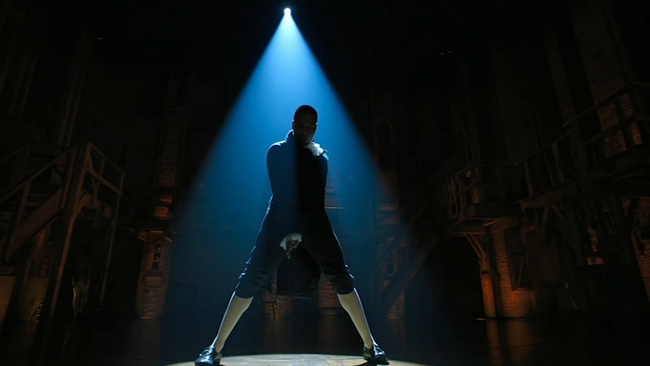