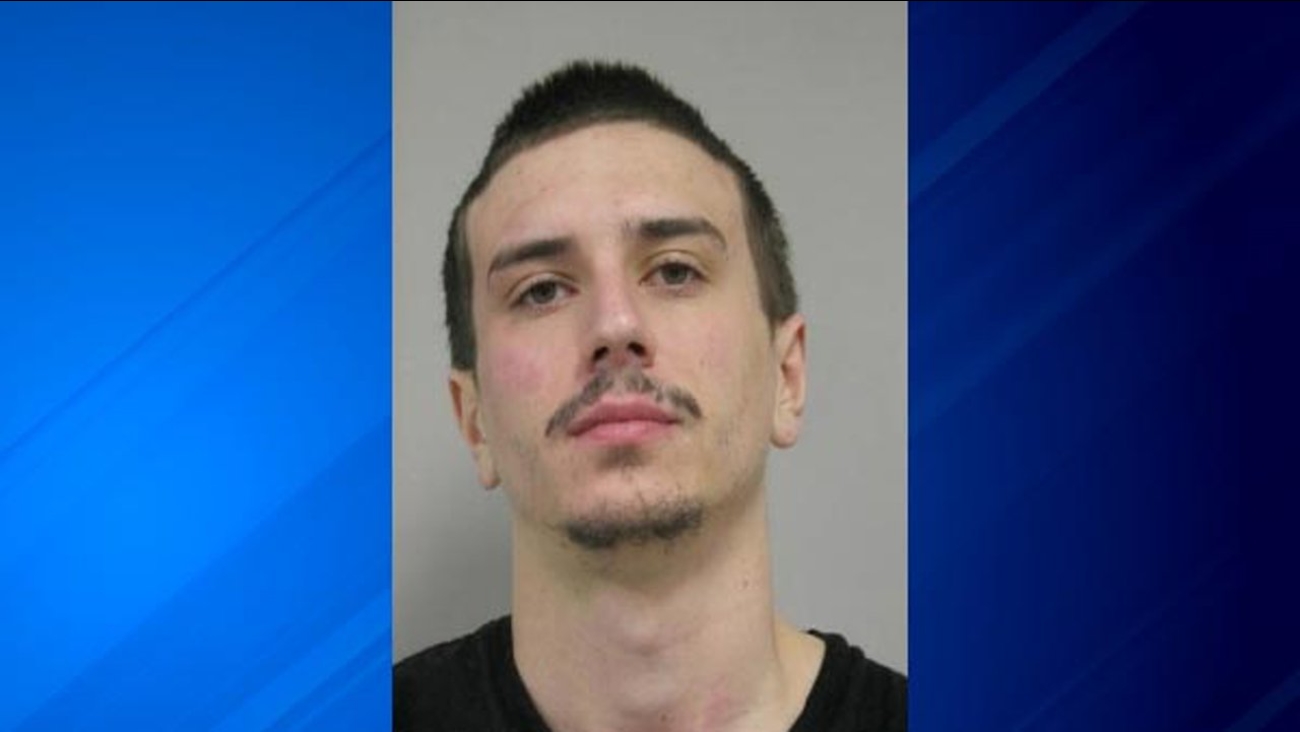 PALATINE, Ill. (WLS) -- Police in the northwest suburbs say a 21-year-old man crashed his car then allegedly made up a story about being kidnapped.

On Friday around 10:01 p.m., Palatine police responded to a crash where a vehicle had struck a tree in the 100-block of South Brockway. Officers found a 2003 Honda CR-V that had struck a tree, causing substantial front-end damage to the car.

Police say the driver left the scene on foot, and a police K-9 unit searched the area for the driver but could not find him.

Soon after, a 911 call came in from the registered owner of the vehicle, Jack Dini of Buffalo Grove. Dini told the dispatcher that he had been abducted and beaten by masked men while in downtown Palatine.
Dini told police the masked men pushed him out of the vehicle and fled the scene. Dini agreed to meet Palatine officers at police headquarters to discuss the details of the incident, where police say he admitted that he made the entire story up.

Dini was charged with leaving the scene of a property-damage accident and felony disorderly conduct for the false report.