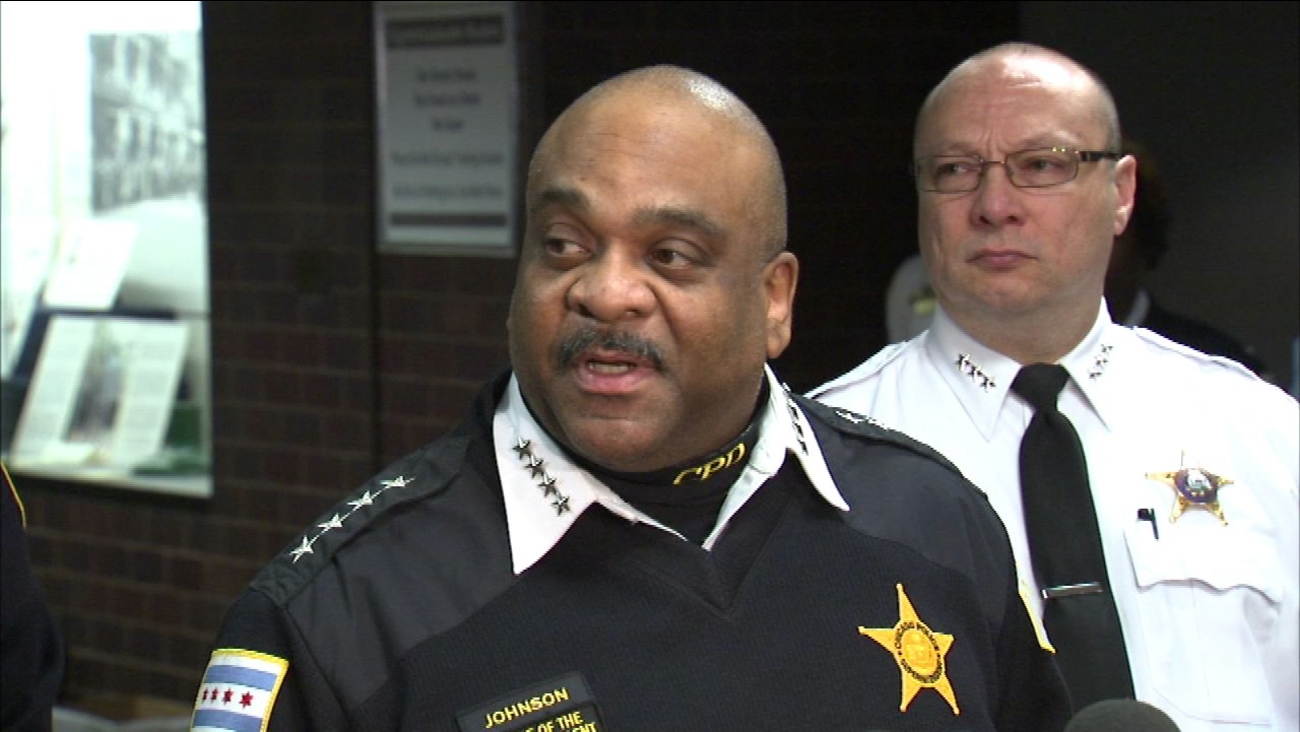 Shortly after he almost fainted and his admission that he suffers from kidney disease and is on a transplant waiting list, Johnson said potential kidney donors have been coming forward to offer their help.

"We had people dialing 911 asking officers to come over to their homes so they could give their information. I gotta tell you guys, it's a humbling, humbling feeling," Johnson said Saturday.

The superintendent said his light-headed episode during Friday's press conference was brought on when he mistakenly took medication on an empty stomach.

Johnson said Friday that his kidney condition which he has had for 32 years doesn't affect his ability to lead a normal life.

"Once a donor is found and the operation takes place, I should be back to work in three to five weeks. Until then, with the blessing of my doctors, I will return to work as your police superintendent," he said.

He discovered his kidney condition at 25 when he took the test to become a police officer.