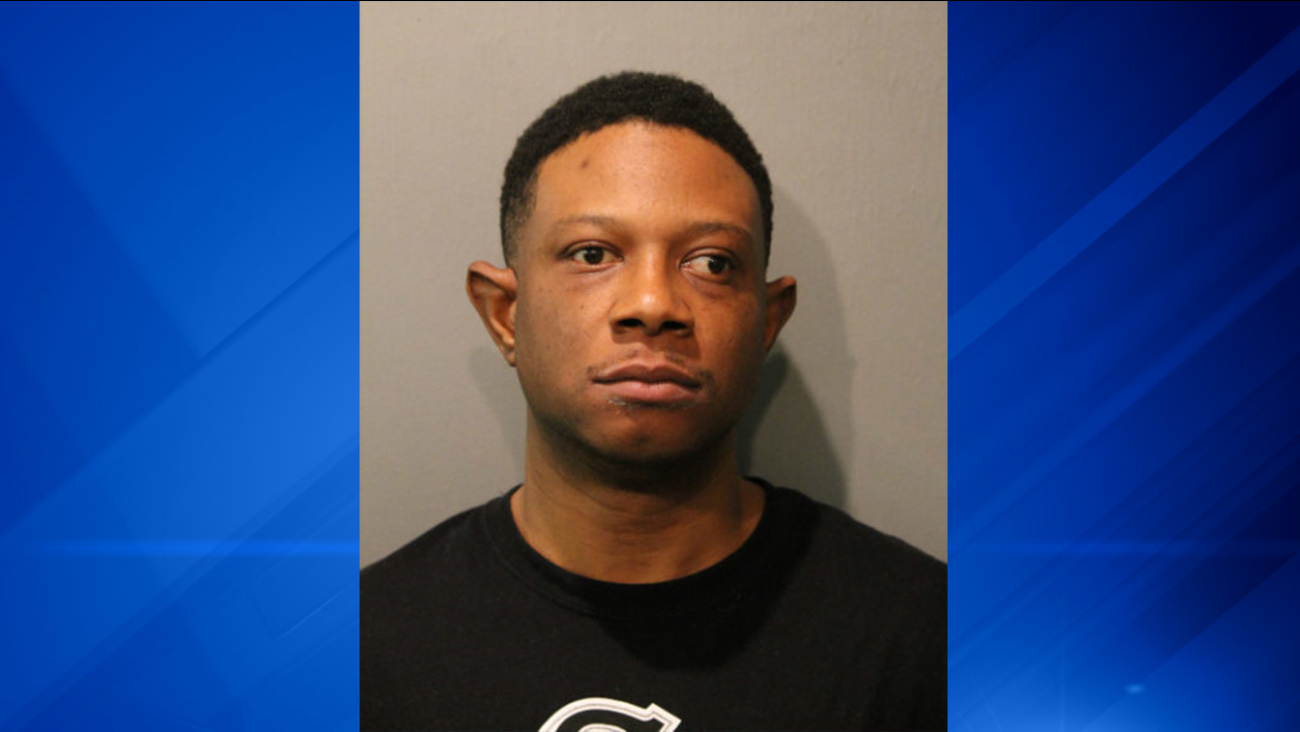 CHICAGO (WLS) -- A man has been charged in a shooting outside a bar in the Gold Coast Saturday that wounded an off-duty Cook County Sheriff's courts deputy, Chicago police said.

Clifton Banks, 36, of Chicago has been charged with attempted murder after police said he shot a 30-year-old man and the 39-year-old off-duty deputy at about 3:30 a.m. Saturday in the 1200-block of State Street. Police said Banks got into a verbal and physical altercation with the victims.

The deputy suffered a graze wound to the head and the 30-year-old man was shot in the leg. Both victims were hospitalized in stable condition

Banks was arrested at the scene, police said. He has been charged with two counts of attempted murder and is scheduled to appear in bond court Monday.

A second suspect in the shooting was questioned and released without being charged, police said.