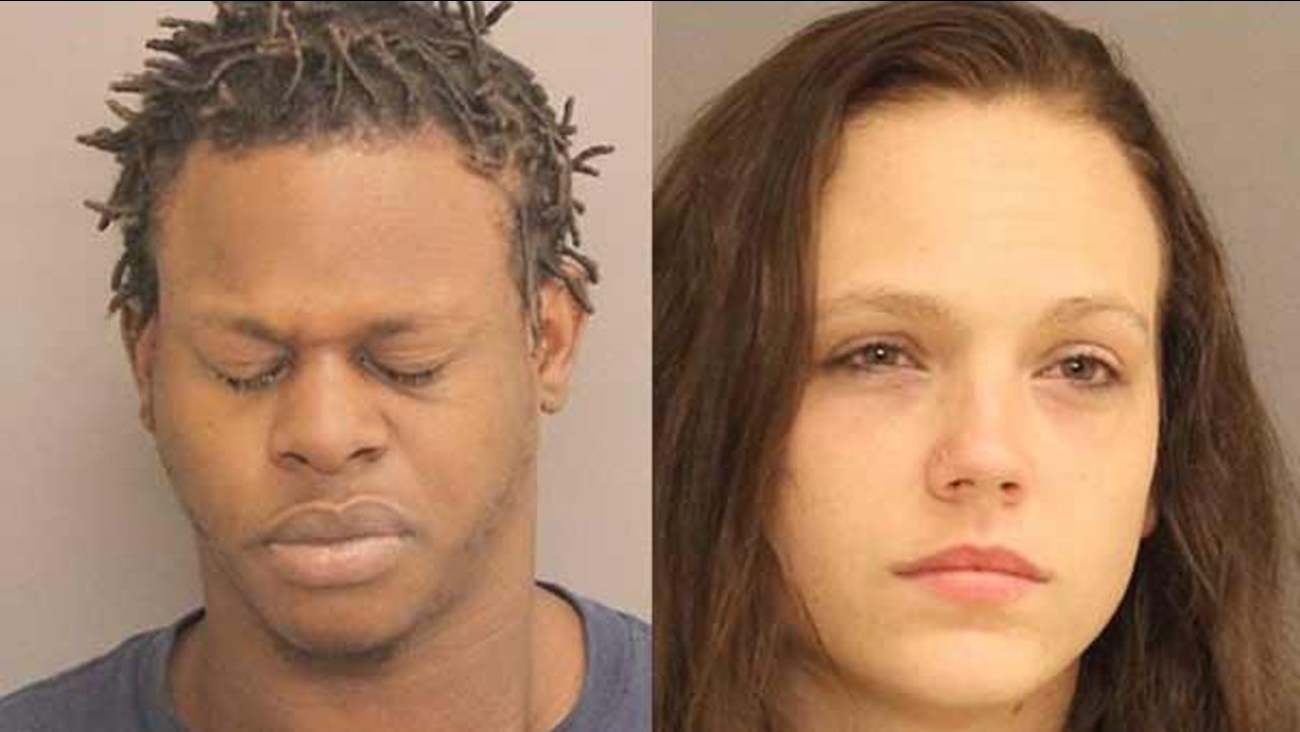 LULING, La. -- A Louisiana couple was arrested after a second grade student accidentally brought a packet of meth to school, WGNO reports.

The St. Charles Parish Sheriff's Office arrested 24-year-old Kevin Richardson and 25-year-old Christina Cherry for multiple offenses, including possession of methamphetamine, obstruction of justice, and two counts of illegal use of a controlled dangerous substance in the presence of juveniles.

On February 2, one of those children, a second grade student at an area private school, brought a pocket pack of tissues to school.

A small bag containing a small amount of white substance fell out of the tissue pack. The student presented the unknown substance to the teacher, who immediately contacted the STPSO.

Detectives determined the substance inside of the baggie was methamphetamine.

The STPSO believes the child may have taken the tissue pack from home weeks prior to the incident, not realizing what was inside.