Man charged with DUI after minivan crashes into Naperville building 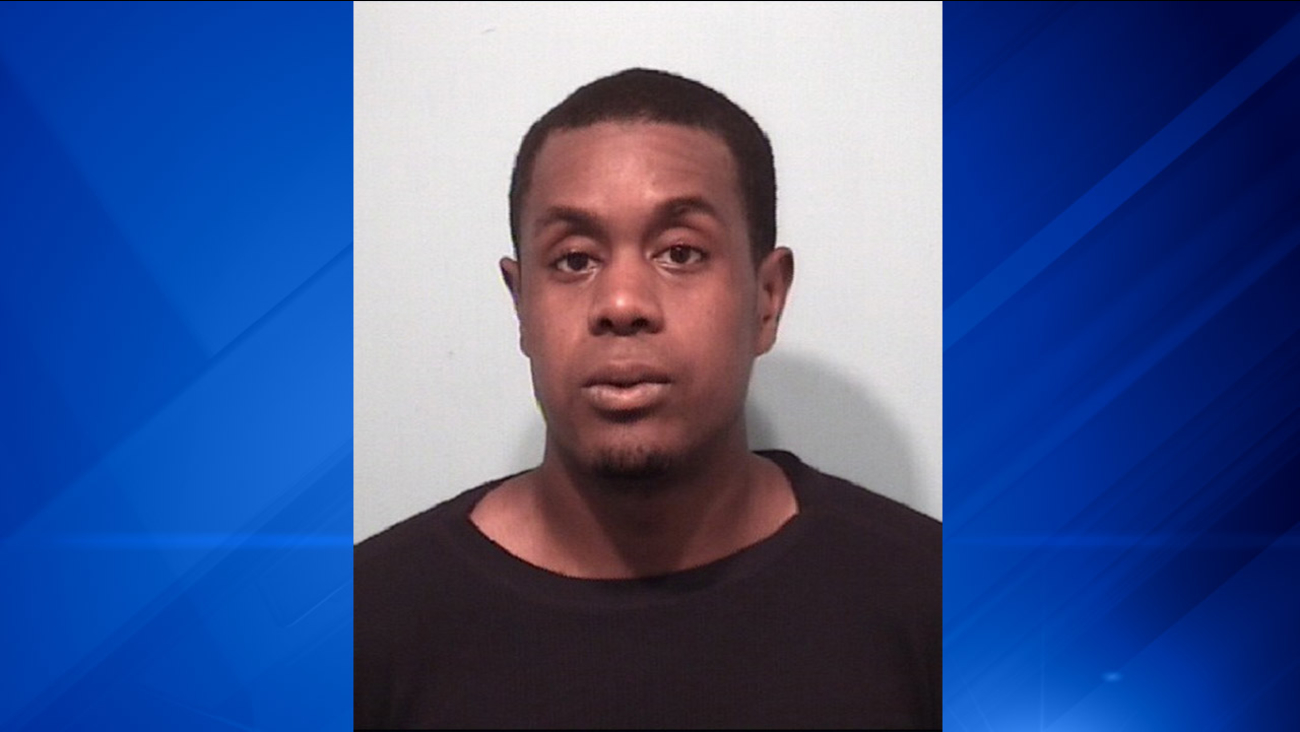 NAPERVILLE (WLS) -- A Bolingbrook man has been charged with DUI after police said he crashed into a building in Naperville while fleeing a traffic stop Saturday morning.

Police responded to the 2600-block of South Washington Street at about 1:23 a.m. after a minivan left the roadway and drove into a building, police said.

After arriving on the scene, police said the driver had fled the scene and after searching, found 25-year-old Trenton Smith of Bolingbrook hiding in a window well of a nearby home that is under construction.

Smith was transported to Edward Hospital with non-life-threatening injuries.

Police said Smith lost control during a curve in Washington Street between Oak Bluff Court and Naper Boulevard, drove through a retention basin and crashed into a building.

Police said they had tried to stop the same vehicle nine minute before the crash on Washington Street approaching Osler Drive. Police said the driver failed to stop and fled.

Smith has been charged with driving under the influence, driving while license suspended, fleeing or attempting to elude a peace officer, leaving the scene of a property damage crash, operating an uninsured motor vehicle, improper lane usage, speeding and disobeying a red traffic signal.