2 charged in shooting of woman in Munster 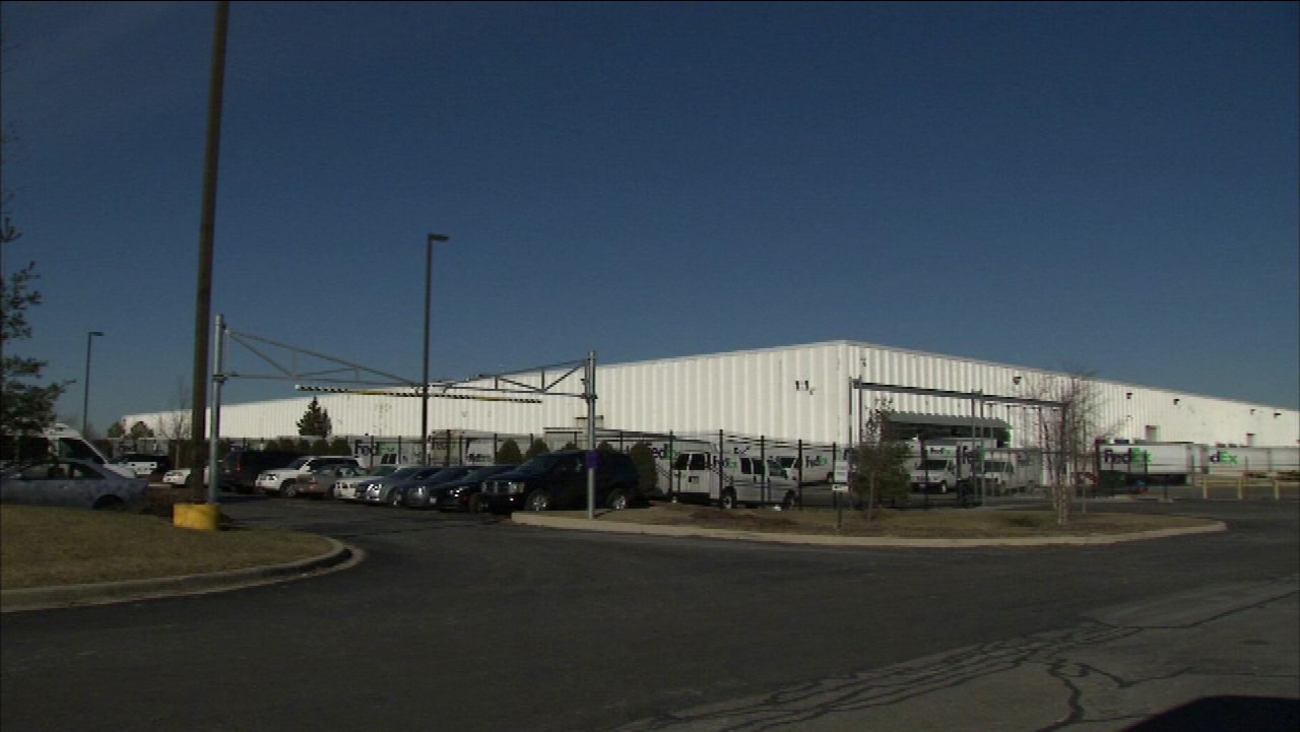 MUNSTER, Ind. (WLS) -- Two people have been charged in the shooting of a woman in northwest Indiana on Friday.

Police responded to a shooting in the parking lot of a FedEx distribution center at 101 45th Avenue in Munster at 5:40 a.m. and found a woman who had been shot once.

As police were investigating the shooting, several calls of two suspicious people near the Family Christian Center located at 354 45th Avenue, the 500-block of Progress Avenue and the Fitness Pointe at 9950 Calumet Avenue. Police arrived at the Fitness Pointe and took the two people into custody at about 6 a.m. A weapon was recovered from each of them.

On Saturday, police announced that 25-year-old Robert Pierre Pettigrew-Sanders from Dolton and 22-year-old Randall Hexadore from Chicago Heights have been charged in the shooting.

The victim was transported to Methodist Hospital Northlake Campus. Police said the victim and the suspects were known to each other.
Related topics:
munsterfedexshooting
Copyright © 2021 WLS-TV. All Rights Reserved.
More Videos
From CNN Newsource affiliates
TOP STORIES