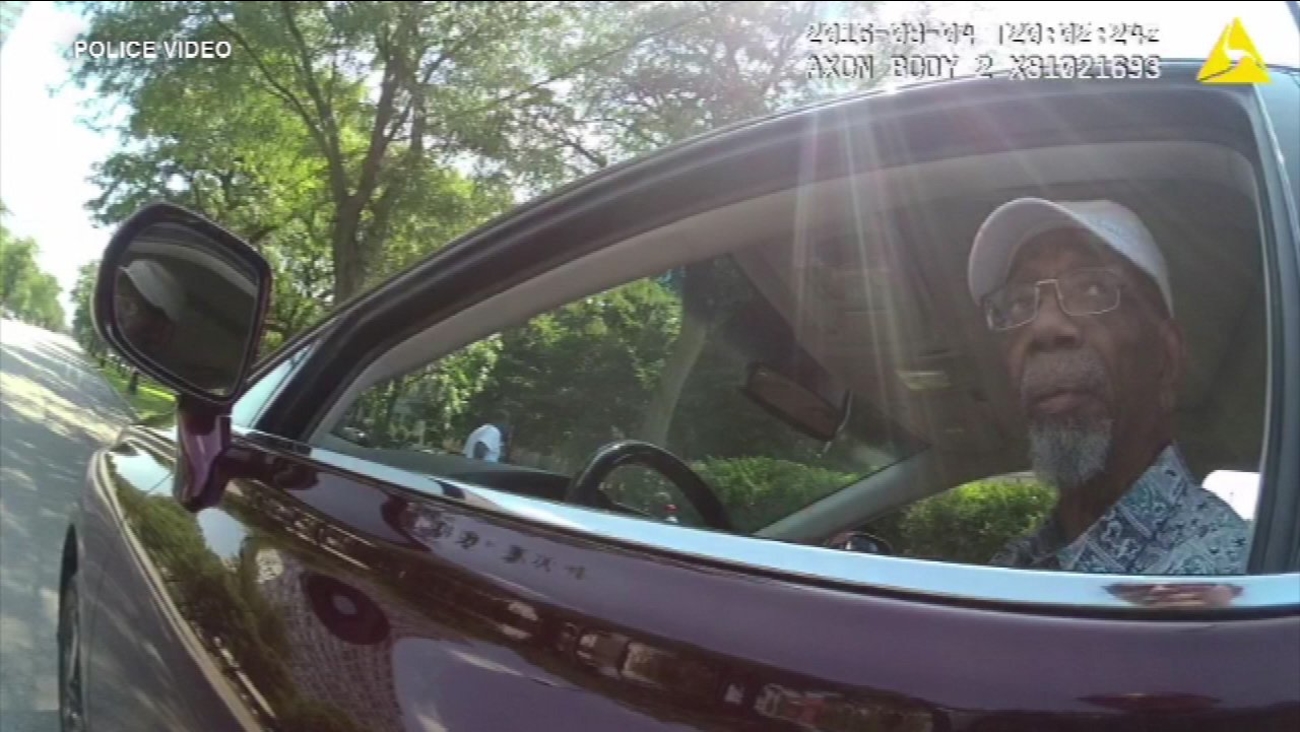 "Congressman Rush said he spoke with the police superintendent and he accepted his apology on behalf of the officers involved. It was never his intention to get the officers fired, he wanted to bring attention to the disparities in traffic stop. The officers contend they pulled him over after running his plates---however, his plates are the only one in the country that is registered in Illinois and to the 1st Congressional District of Illinois. His plates simply read with the numeral one, and United States Congress. With that said, he felt threatened as an African-American elder in the community, and filed the complaint to bring attention to what every citizens in his community experience with dubious traffic stops."
Related topics:
chicagoracial profilingiprachicago police department
Copyright © 2021 WLS-TV. All Rights Reserved.
More Videos
From CNN Newsource affiliates
TOP STORIES