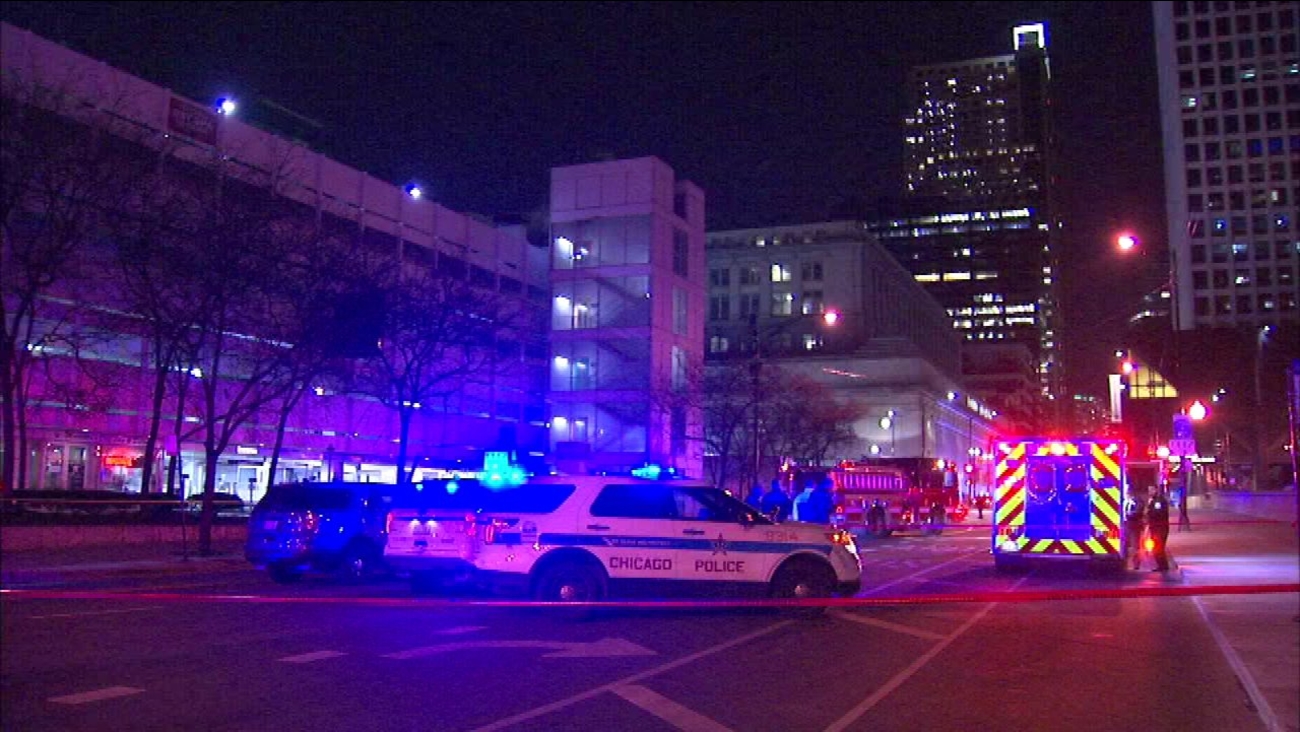 CHICAGO (WLS) -- The family of Chad Robertson is calling for justice after he was shot by an Amtrak police officer on Wednesday near Union Station in Chicago's West Loop.

Robertson's family says the 25-year-old father has a bullet lodged in his spine and is facing permanent paralysis.

Robertson was waiting to board a bus near Union Station Wednesday night.

His family says an Amtrak officer approached and shot him for no apparent reason. The officer shot Robertson in the left shoulder around 8:45 p.m. Wednesday about a block south of Union Station, near West Van Buren and South Canal streets, police said.

Officers found cash and drugs on Robertson at the scene, police said, but there are no reports that he had any kind of weapon.

There were some reports that the officer was responding to a robbery, but the family disputes that claim. They said the shooting was unjustified and that Robertson was heading out of town on a Megabus.

They said Robertson is the father of two young children and works construction in Minnesota. They said he went into Union Station last night because it was cold outside, and he wanted to warm up.

The family also said that after he was shot, he was struck by a car in the street.