2 shot in Uptown run to Sonic for help 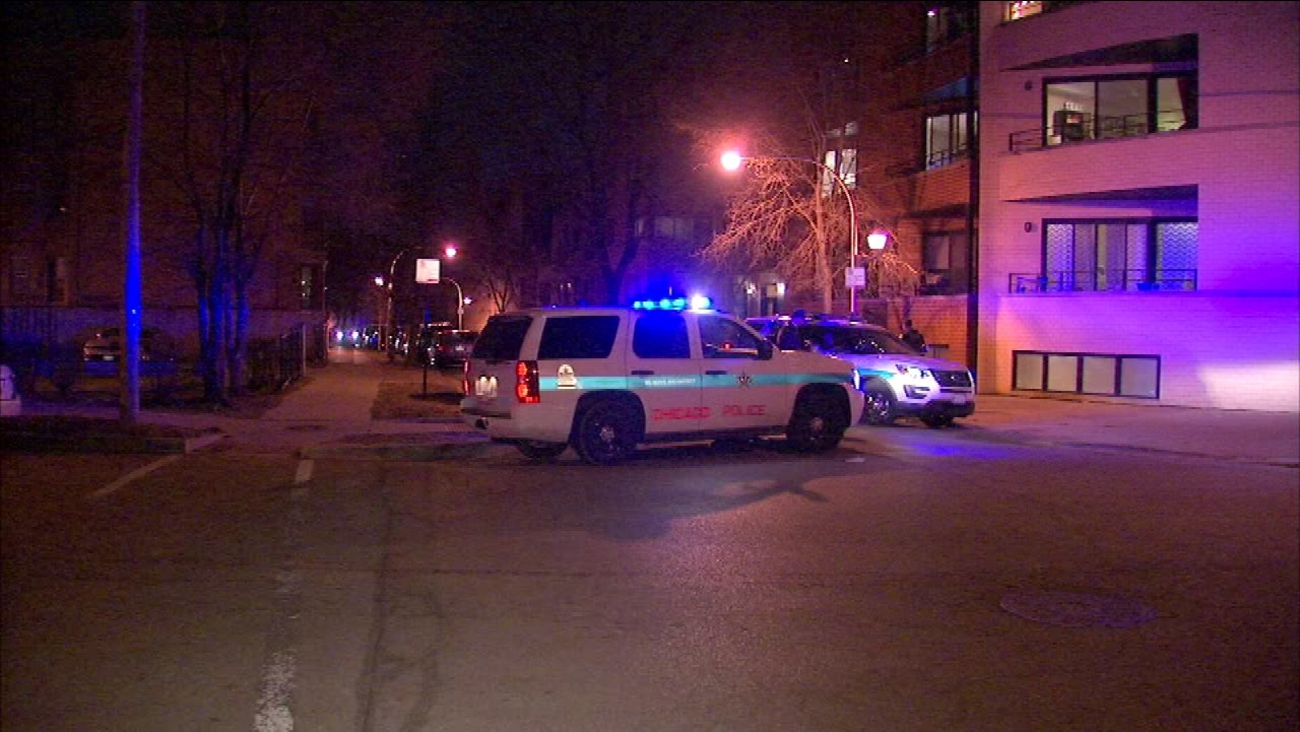 CHICAGO -- Two people were shot in Chicago's Uptown neighborhood Monday night, then fled to a nearby Sonic restaurant for help, police said.

Chicago police said a 17-year-old boy and 24-year-old man were wounded in a drive-by shooting. Someone opened fire from a passing vehicle about 6:45 p.m. in the 4600 block of North Winthrop, hitting the teen in the buttocks and the man in the leg, according to Chicago Police.

They fled to the nearby fast food restaurant for help after the shooting. Both victims were taken to Illinois Masonic Hospital in good condition for treatment.