Chad Robertson, 25, who was shot by Amtrak police outside Union Station dies 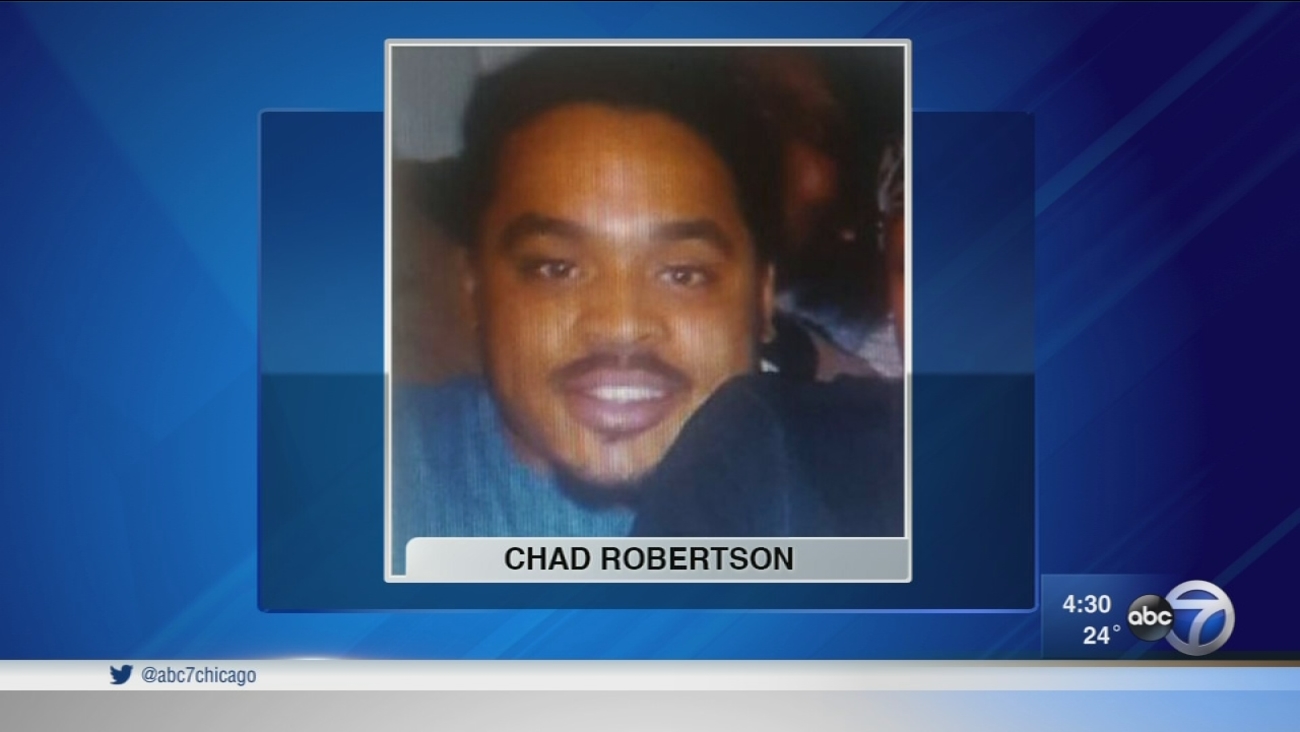 Chad Robertson, 25, was shot by an Amtrak police officer outside Union Station (WLS)

CHICAGO (WLS) -- A Minneapolis man who was shot by Amtrak police near Chicago's Union Station has died.

Guglielmi says the man wounds were considered non-life threatening at the time. Officers found cash and drugs on Robertson at the scene, police said, but they did not find any kind of weapon. 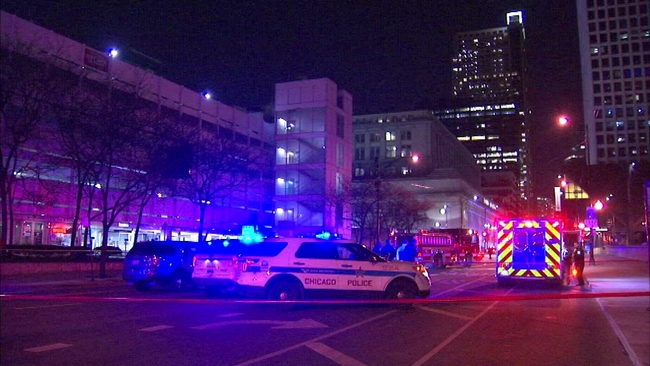 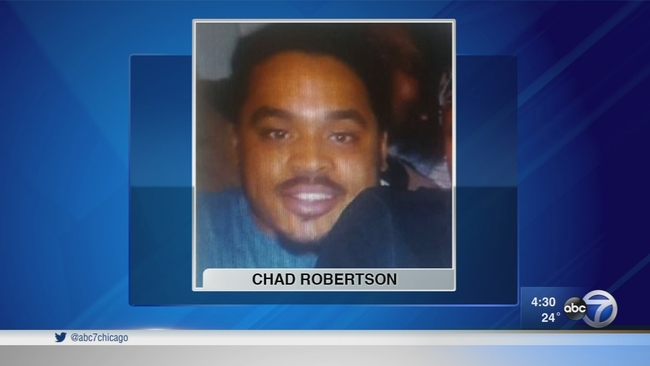 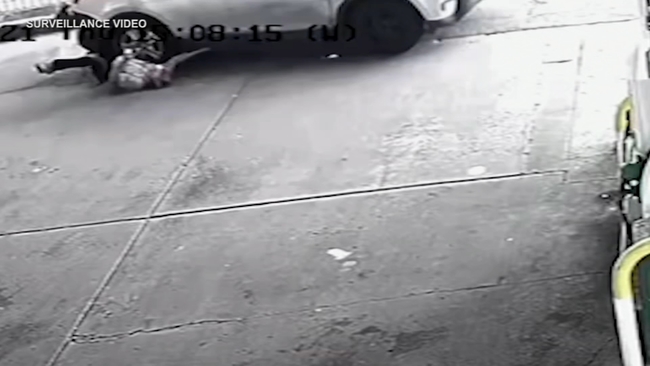