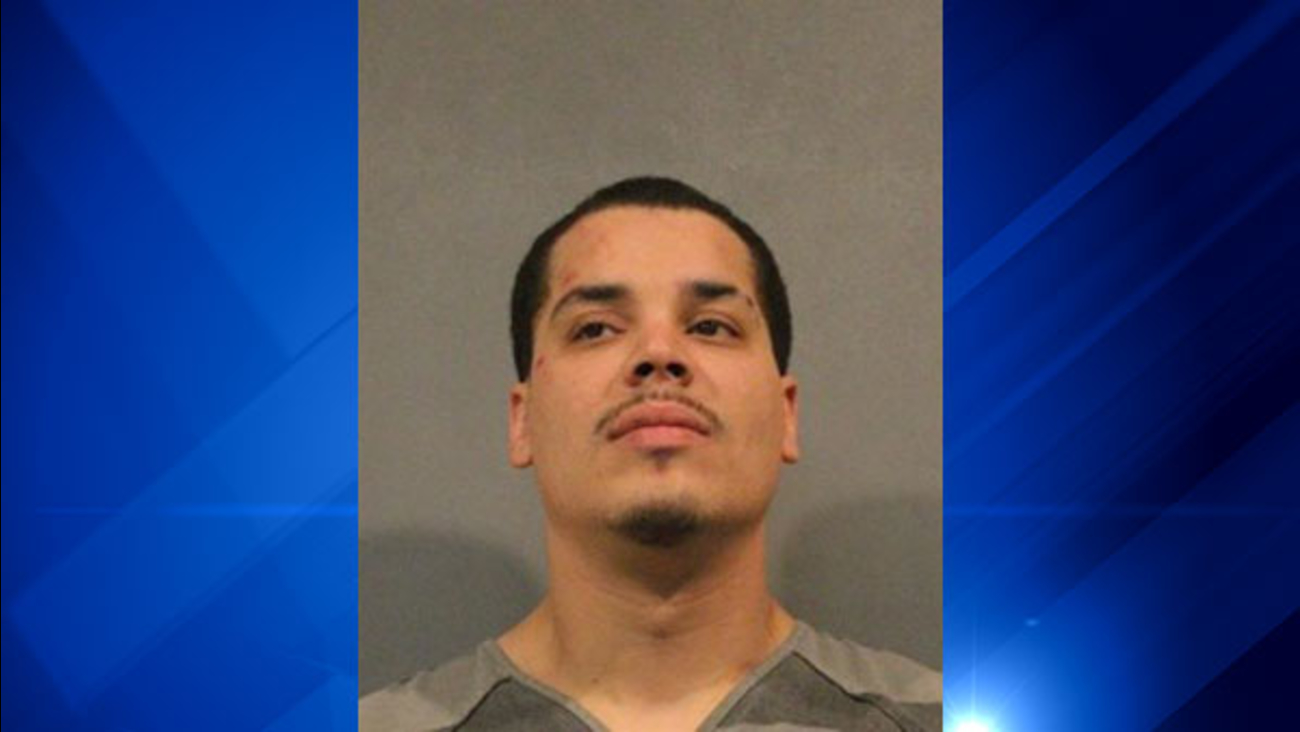 MERRILLVILLE, Ind. -- Authorities in northwest Indiana are looking for a man wanted for beating and choking his girlfriend last month while refusing to let her out of her apartment for several days.

Kubiszewski battered and tried to choke his 32-year-old girlfriend about 2 a.m. Jan. 30 in her apartment in the 1900 block of West 52nd Place in Merrillville, the sheriff's office said. He then refused to let her out of his sight.

He battered her again about 5 a.m. and would not let her leave the apartment, according to the sheriff's office. About 3 a.m. Feb. 1, the victim drove somewhere with Kubiszewski while he placed a gun against her head and threatened to shoot her.

Kubiszewski then took the victim's vehicle, a 1997 Honda Civic, without her consent and drove away about 7 a.m. Feb. 1, the sheriff's office said. He has not been seen since. The victim called for help and a friend drove her to St. Anthony's Hospital in Crown Point.

Investigators are still trying to locate Kubiszewski, who they describe as a 6-foot-3, 240-pound multiracial man with light brown skin and short dark hair.