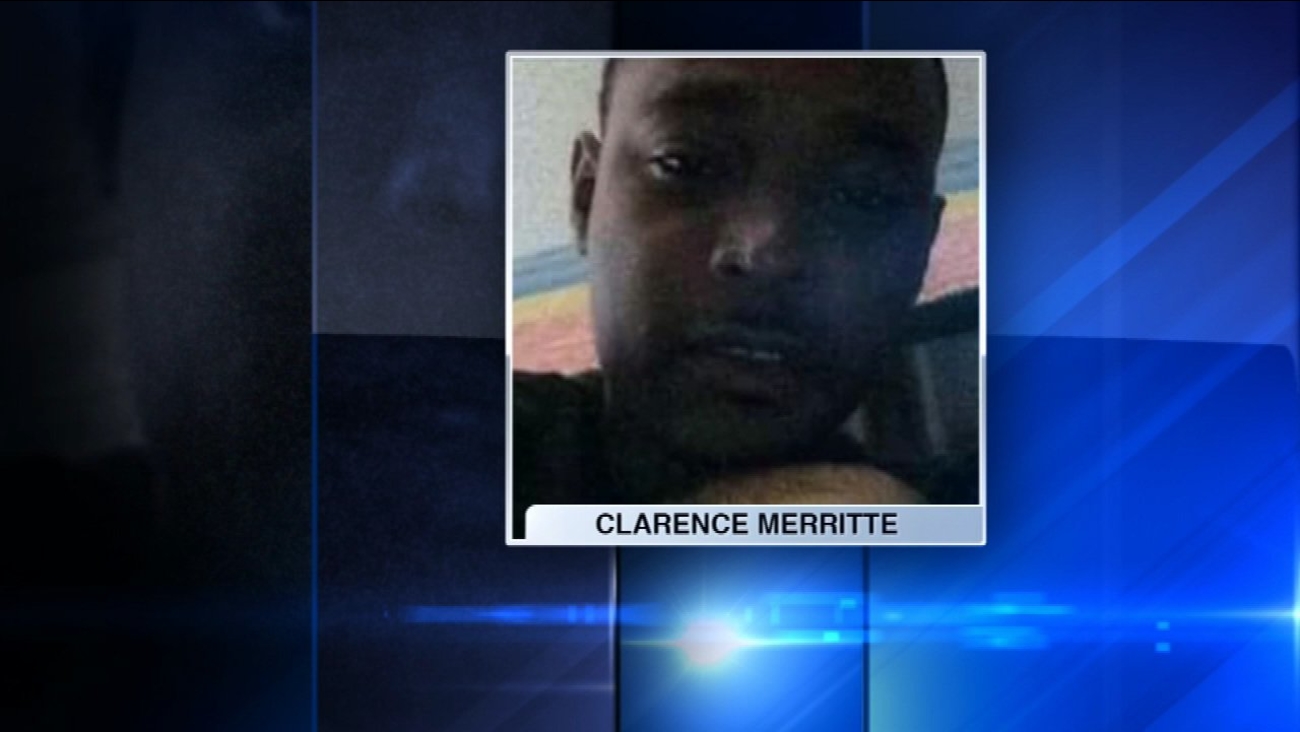 STREATOR, Ill. (WLS) -- Arrest warrants have been issued for a man suspected of kidnapping a woman in LaSalle County, police said.

Kayla Stratton and her 11-month-old son disappeared on Friday. The child has been found and is safe, but Stratton remains missing.

The LaSalle County Sheriff's Office said a man forced a woman into his car after ramming the woman's car from behind and running her off the road at the end of East 1st Street on Friday. The male driver of the suspect vehicle then took a woman and child from the crashed vehicle and forced her into his car. The suspect's car was found a few blocks away, the sheriff's office said.