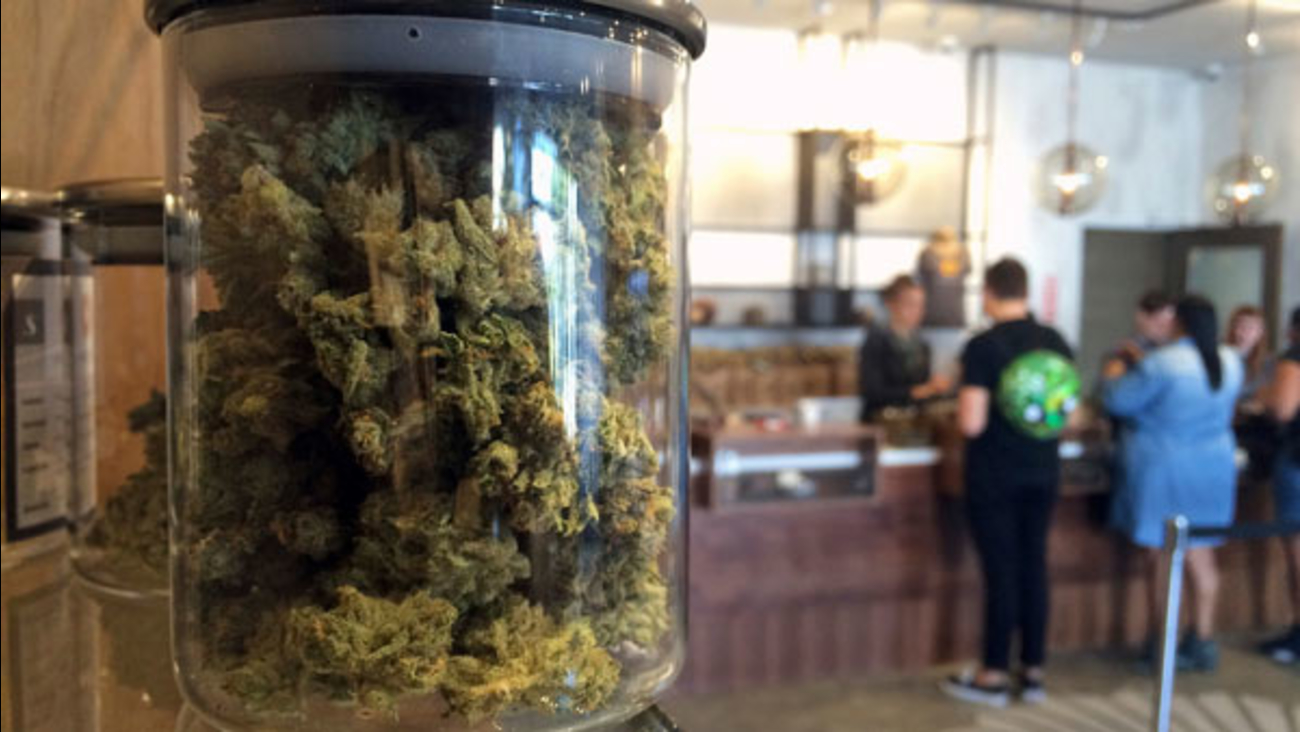 WASHINGTON -- The White House said Thursday it expects law enforcement agents to enforce federal marijuana laws when they come into conflict with states where recreational use of the drug is permitted.

"I do believe you will see greater enforcement of it," White House press secretary Sean Spicer said regarding federal drug laws, which still list marijuana as an illegal substance.

That's a reversal from the Obama administration's stance, which laid out in an official memo that the federal government wouldn't interfere in states where nonmedical use of marijuana is allowed.

That guidance was issued after two states -- Colorado and Washington -- voted to legalize recreational use of marijuana. Obama said in the immediate aftermath of those votes that the federal government had "bigger fish to fry" than cracking down on marijuana use in states where it's considered legal.

Most drug enforcement operations are carried out by state and local authorities, with little involvement by the federal government. Enforcing marijuana laws has been considered a lower priority for federal drug agents, who have remained focused on curbing narcotics trafficking and combating a nationwide epidemic of opioid abuse.

Spicer on Thursday, however, linked marijuana use with the widespread abuse of painkillers, suggesting that allowing recreational use of marijuana could be interpreted as condoning drug use more widely.

"When you see something like the opioid addiction crisis blossoming in so many states around this country, the last thing we should be doing is encouraging people," Spicer said. "There is still a federal law that we need to abide by when it comes to recreational marijuana and drugs of that nature."

He was careful to distinguish between use of medical marijuana and recreational marijuana. President Donald Trump, he said, understood that marijuana could help ease suffering for patients with terminal illnesses.

Trump took varying positions on marijuana during his campaign for president. He said during remarks in June 2015 that legal recreational use was "bad," adding he felt "strongly about it."

But later that year he suggested the issue should be decided by individual states and not by the federal government.

"In terms of marijuana and legalization, I think that should be a state issue, state-by-state," he said in Nevada in October 2015.

"I know people that have serious problems and they did that they really -- it really does help them," he said.