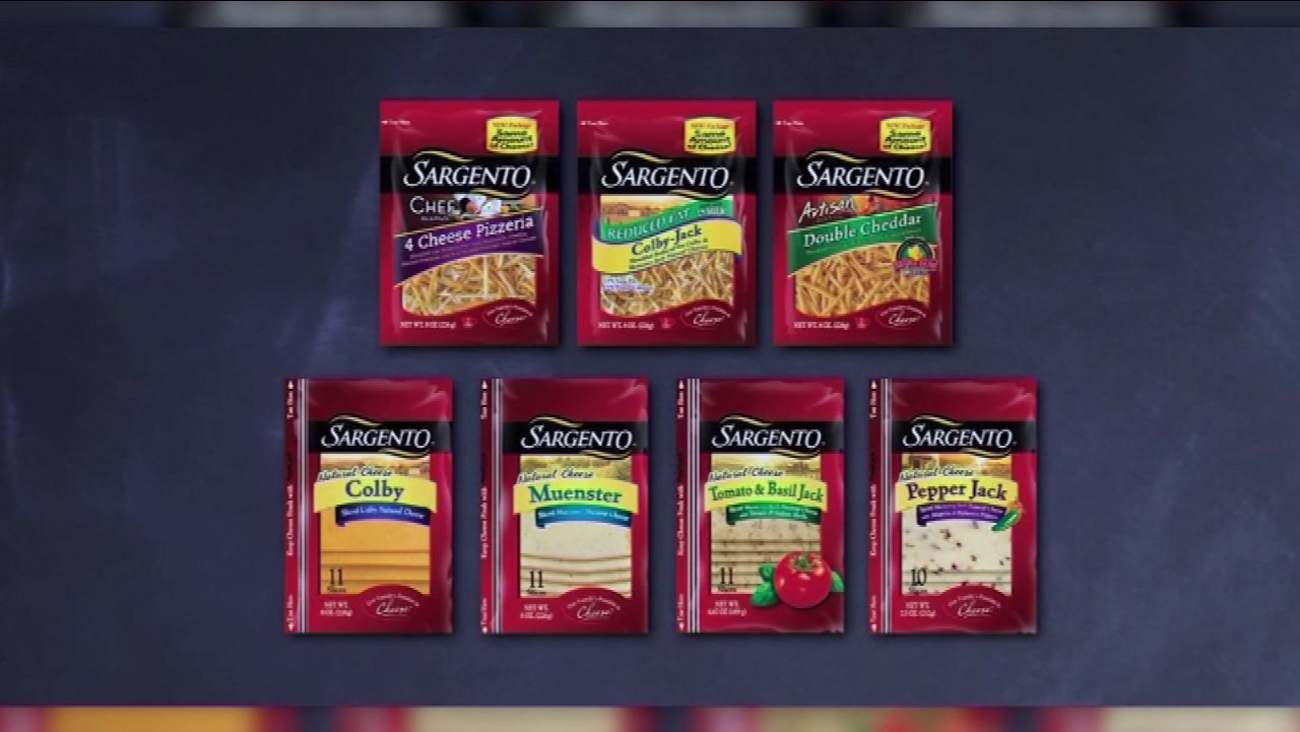 Sargento Foods Inc. is expanding a recall over its products and has ended its relationship with its supplier over potential listeria contamination of its cheeses.

The company, one of the largest cheesemakers in the United States, recalled several of its products last week over the fears.

"Out of concern for the health and well-being of Sargento consumers, the company has also terminated its relationship with Deutsch Kase Haus, which supplied Sargento with the affected Longhorn Colby cheese," the Plymouth, Wisconsin-based firm said in a statement.

Its products, including Sargento Sliced Colby, Muenster and Pepper Jack, have been taken off the shelves. They were packaged on the same lines as the cheeses recalled last week.

The Sargento statement said that "there have been no confirmed illnesses" from the potentially contaminated packets.

The cheesemaker set up an information website for consumers to check the sell-by dates and UPC bar codes of the affected lines.

The company had previously announced that certain packages of its Ultra Thin Sliced Longhorn Colby and Chef Blends Shredded Nacho & Taco Cheese must be recalled "due to a potential contamination of Listeria monocytogenes."

Listeriosis is a serious infection that's usually caused by eating contaminated food and can be particularly dangerous for pregnant women and older people. Symptoms include fever, muscle aches and sometimes diarrhea or other gastrointestinal problems, according to the Centers for Disease Control and Prevention.

About 1,600 cases are reported in the United States every year, with 260 resulting in death, according to the CDC.