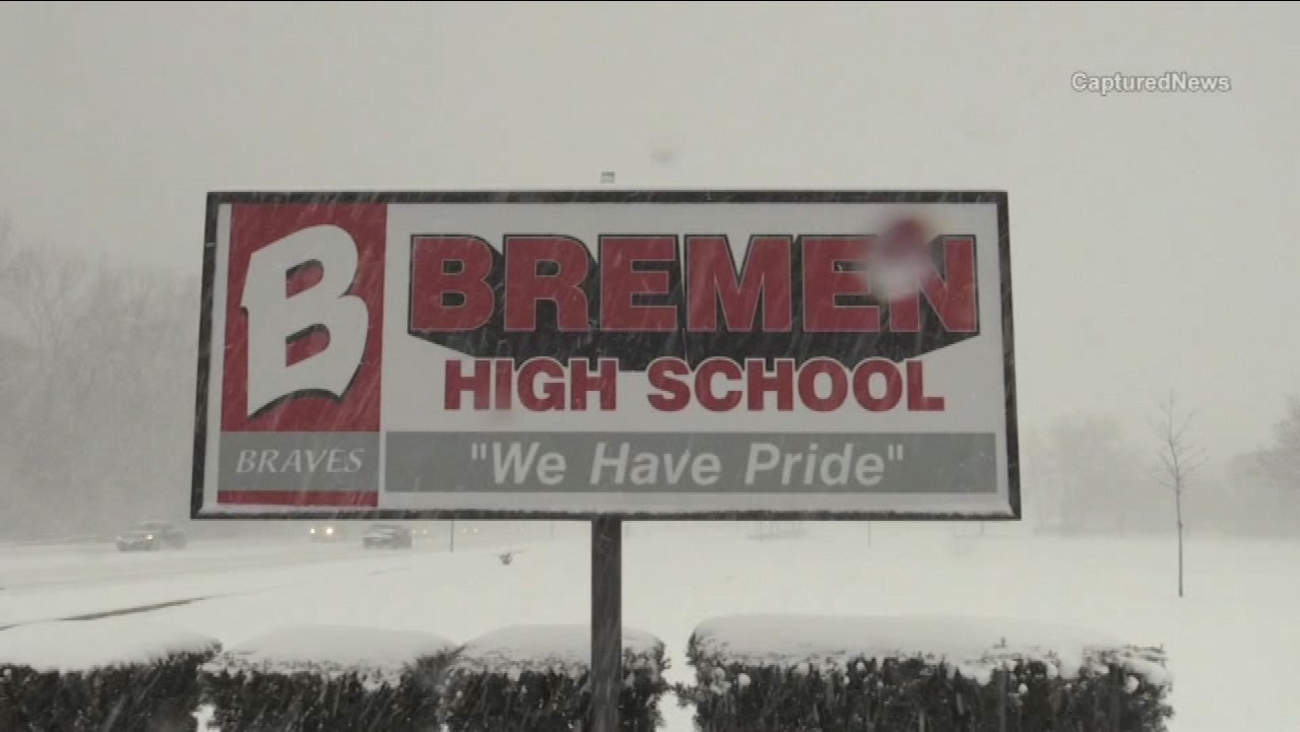 Bremen High School and all Midlothian School District 143 schools, including Central Park, Kolmar, Spaulding and Springfield elementary schools, are closed because of the police activity.

About 4:30 a.m., officers responded to a call of shots fired at 149th and Central Park, according to Midlothian police.

A male of unknown age was inside a home with acquaintances when a scuffle broke out, police said.

He ran from the home and another male chased him, pulled out a gun and fired several shots, police said.

Police set up a perimeter around the house and waited for the South Suburban Emergency Response Team to arrive.

The suspects eventually surrendered and were taken into custody about 11 a.m., police said. The investigation is ongoing.