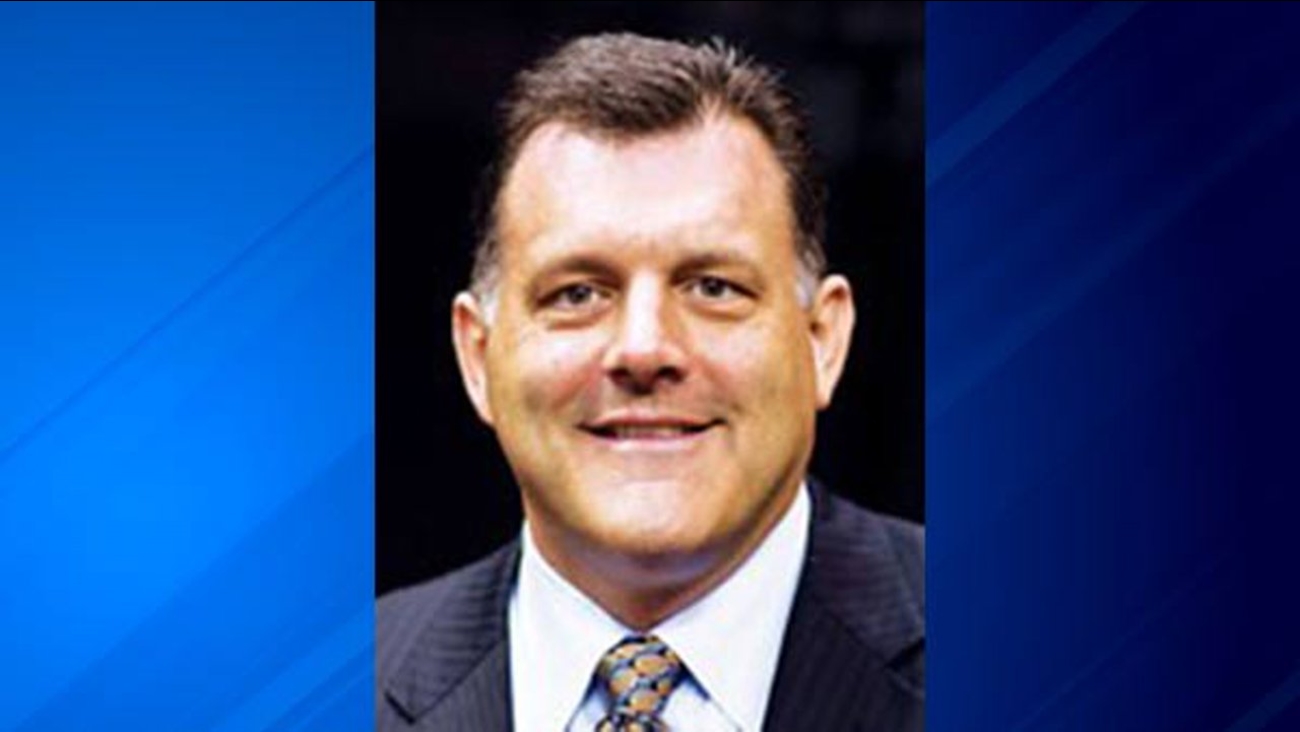 The top official at USA Gymnastics resigned Thursday as the organization deals with a sexual abuse scandal involving a former team doctor.

Steve Penny had been USA Gymnastics president and chief executive officer for the past 12 years.

"My decision to step aside as CEO is solely to support the best interests of USA Gymnastics at this time," he said in a statement released through the organization. He said he was heartbroken to hear of instances of alleged abuse.

"It sickens me that young athletes would be exploited in such a manner," he said.

USA Gymnastics is a defendant to a federal lawsuit that accuses Dr. Larry Nassar, a former volunteer physician, of sexually assaulting 18 women repeatedly for years during physical examinations. The lawsuit alleges that USA Gymnastics, and two of Nassar's work places -- Michigan State University and the Twistars gymnastics facility -- were negligent in allowing the abuse to occur.

When the lawsuit was filed, USA Gymnastics said that it was appalled by the allegations and that it notified the FBI as soon as it learned of athletes' concerns.

Nassar has also been criminally charged and pleaded not guilty. Nassar is due to make an appearance in criminal court in Michigan on May 12.

Penny's resignation, effective Thursday, was given during a USA Gymnastics board of directors conference call.

Paul Parilla will be the interim CEO, USA Gymnastics said.

"The board believes this change in leadership will help USA Gymnastics face its current challenges and implement solutions to move the organization forward in promoting a safe environment for its athletes at all levels," said Parilla, who is the chairman of the board.

Penny's tenure included historic success for the women's teams and individual gymnasts at the 2012 and 2016 Olympics, including the Americans' 12 medals at the Rio Games.