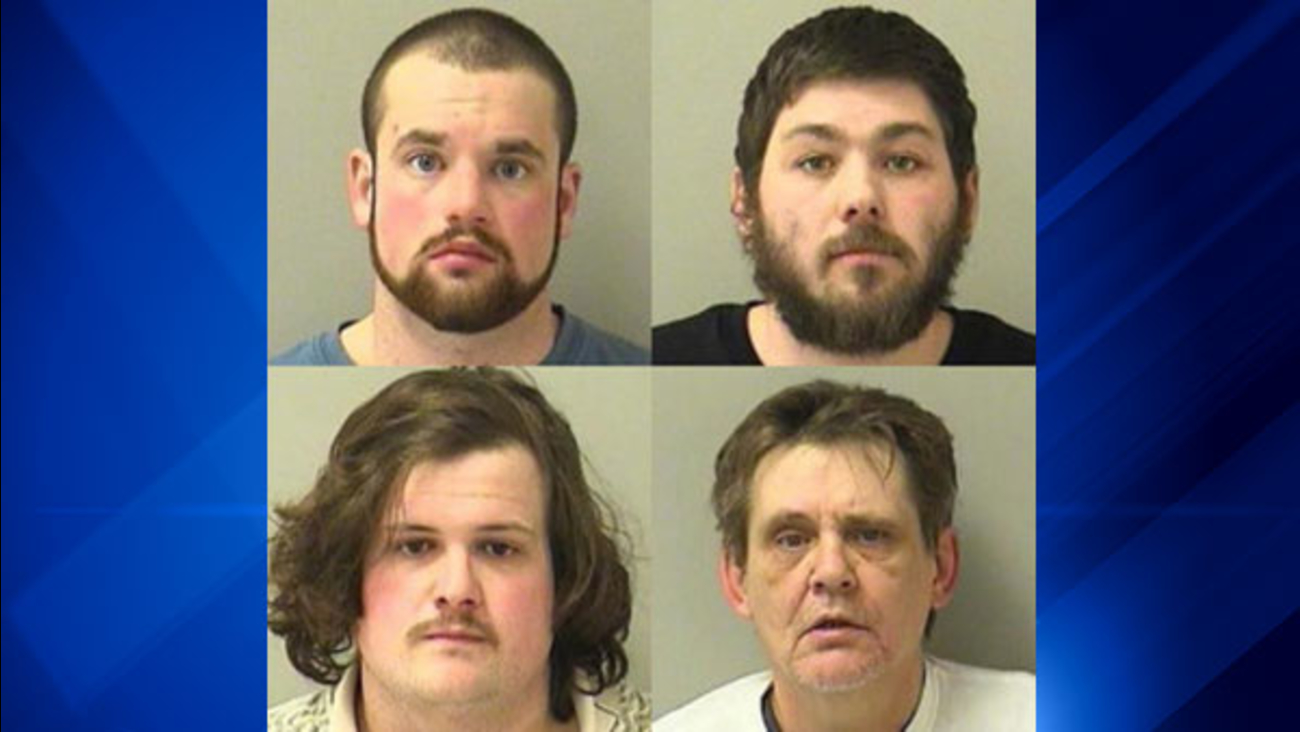 ST. CHARLES, Ill. -- Four men have been charged in connection with the drug overdose death of a woman last month near west suburban Sugar Grove.

Four men who allegedly provided Mastel with the drugs have been charged with one felony count each of drug-induced homicide:

If convicted, each man faces a possible sentence of six to 30 years in prison, prosecutors said.