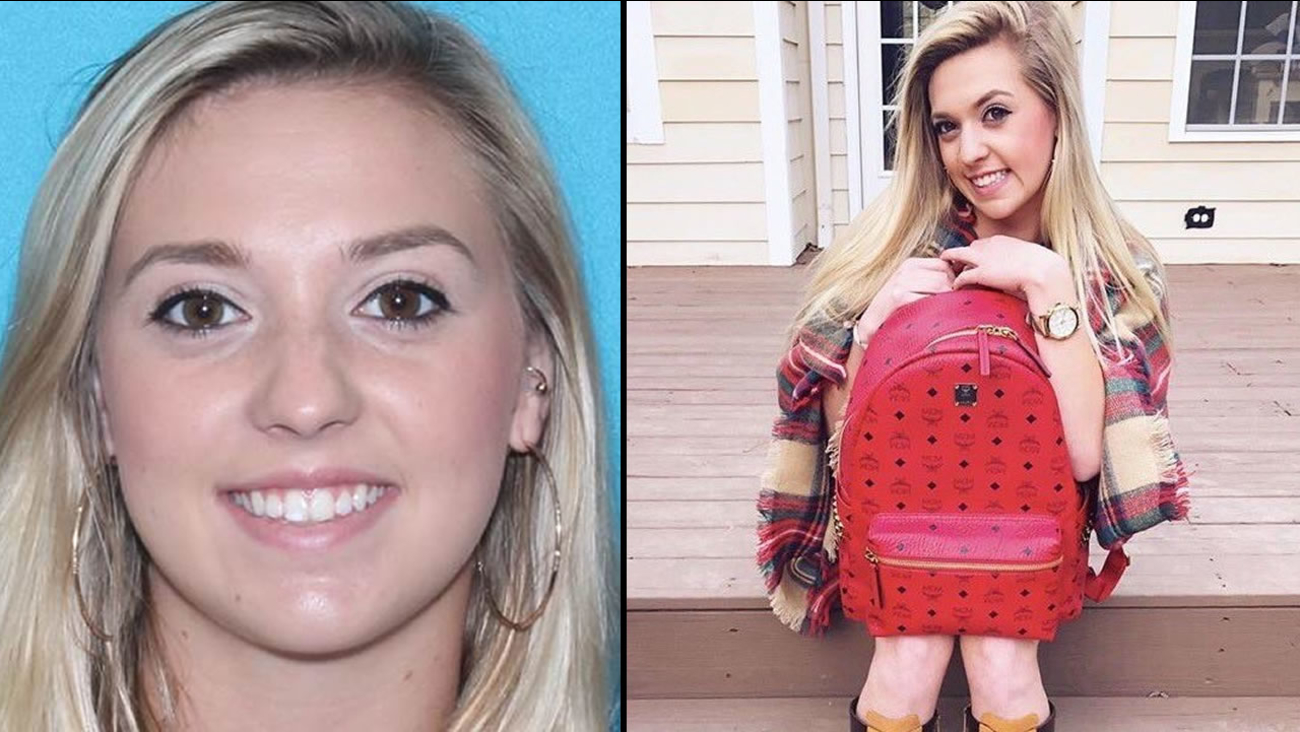 WAKE COUNTY, North Carolina -- The Wake County Sheriff's Office said the body of missing 17-year-old girl who was last seen at a crash scene has been found in the woods.

Deputies say Lauren Maria Jenkins was involved in an accident late Friday night at the intersection of Leesville Road and Oneal Road.

Lauren was last seen leaving the scene on foot and had not been seen or heard from by her family since the accident.

North Carolina State Highway Patrol Sergeant Condrey said drugs and alcohol are not known to be factors in the crash. Condrey also said speed was not a factor.

Sgt. Condrey said Lauren was making a left turn into Springdale Estates and she failed to yield and crashed into another vehicle. Condrey did not comment on the other driver's condition.

There were two other people in the car with Lauren when she crashed. Both were treated for injuries. Neither their conditions nor their identities were released.

There was an active search for her at Springdale Estates on Sunday; the Wake County Sheriff confirmed her body was found in the woods near two ponds. Authorities and volunteers were out in the area and the NCSHP aviation unit assisted with the search.

Her body was found in the woods in Wake County

Troopers said they don't know if Lauren died of injuries from the accident. Her body will be sent to the Medical Examiners Office to determine the cause of death.