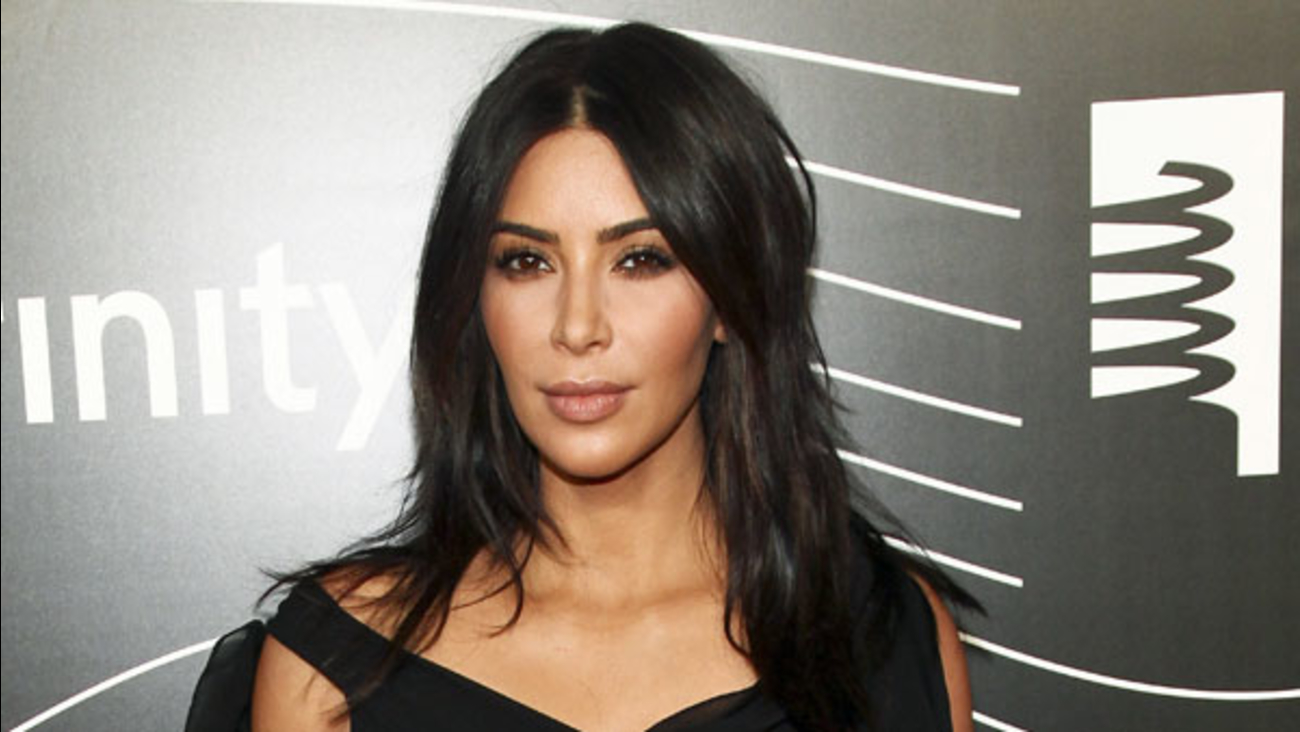 LOS ANGELES -- Kim Kardashian West says she "mentally prepped" herself to be raped while being held at gunpoint during a Paris jewelry heist last year.

Kardashian West discussed the incident on Sunday night's episode of the E! network's "Keeping Up with the Kardashians."

She says two robbers wearing police uniforms entered her hotel room last October. One of the robbers duct-taped her mouth while she was in bed, grabbed her legs and pulled her toward him. She says she wasn't raped, but had a gun held to her head.

Kardashian West says the men picked her up and put her in a bathtub before making off with jewelry.

She said on Twitter Sunday that she "learned some valuable lessons" through the experience.

Ten people have been charged in connection with the case.
Related topics:
californiakim kardashiancelebrity
Copyright © 2020 by The Associated Press. All Rights Reserved.
More Videos
From CNN Newsource affiliates
TOP STORIES