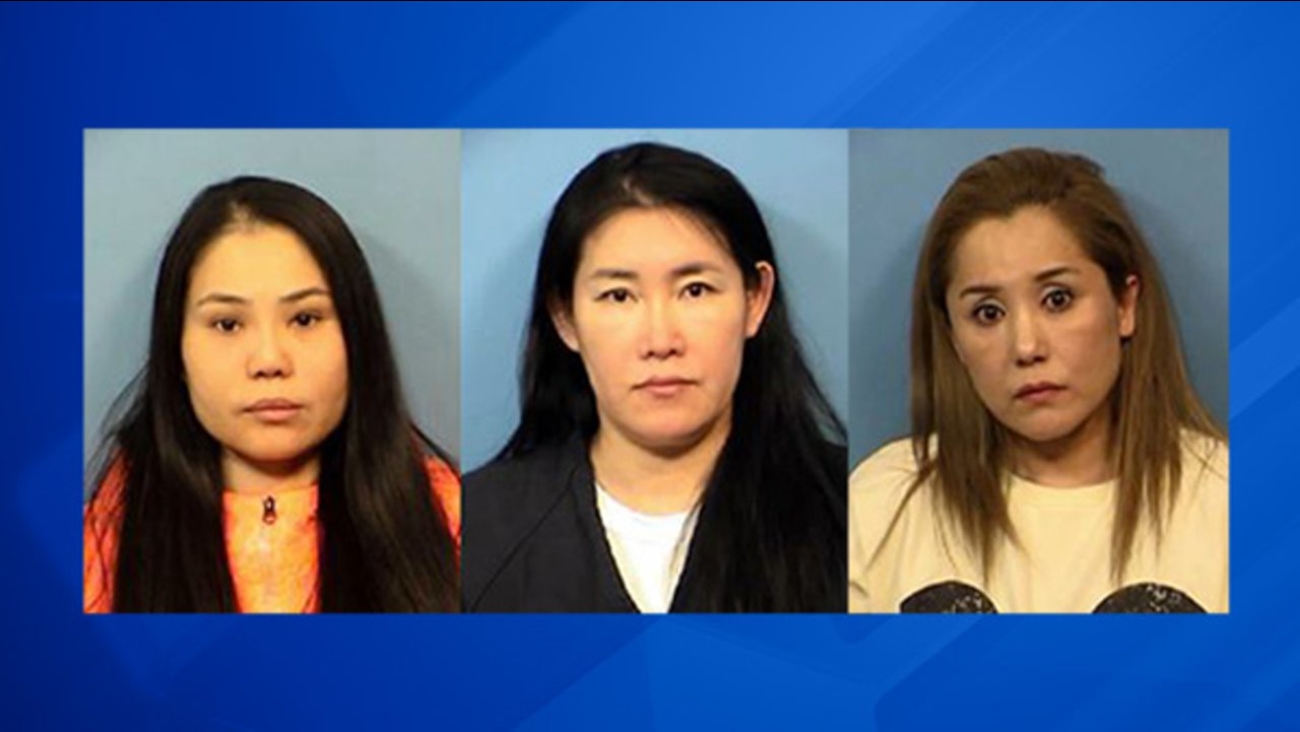 WILLOWBROOK, Ill. (WLS) -- Three women were arrested in Willowbrook, Ill., on Friday after an undercover investigation at a spa, according to the DuPage County Sherriff's Office.

Four women were arrested at the spa in May 2016 on similar charges after the Sheriff's Office received a complaint.
Related topics:
willowbrookdupage countyprostitution
Copyright © 2021 WLS-TV. All Rights Reserved.
PROSTITUTION 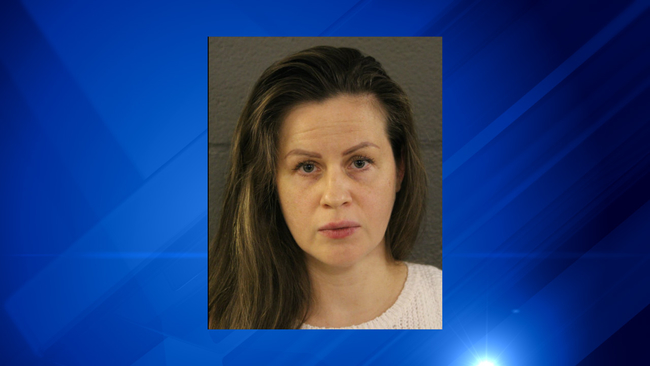 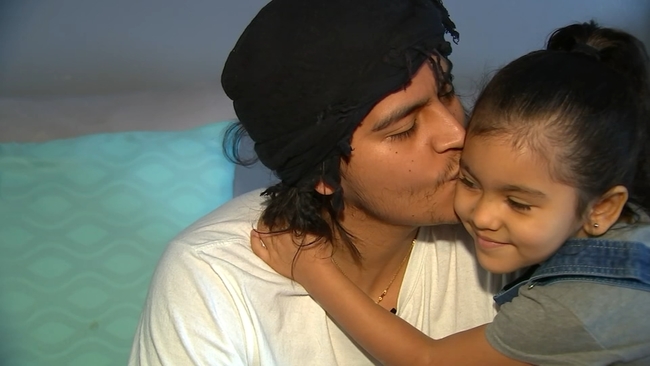 NC girl, 4, reunited with dad after being found in pimp's home 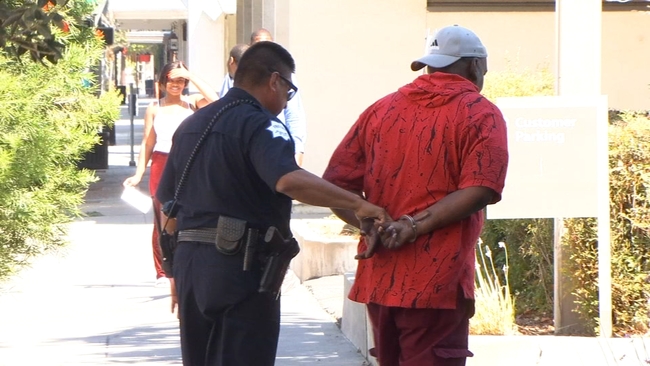