FBI: Man robs second North Side bank in less than a week 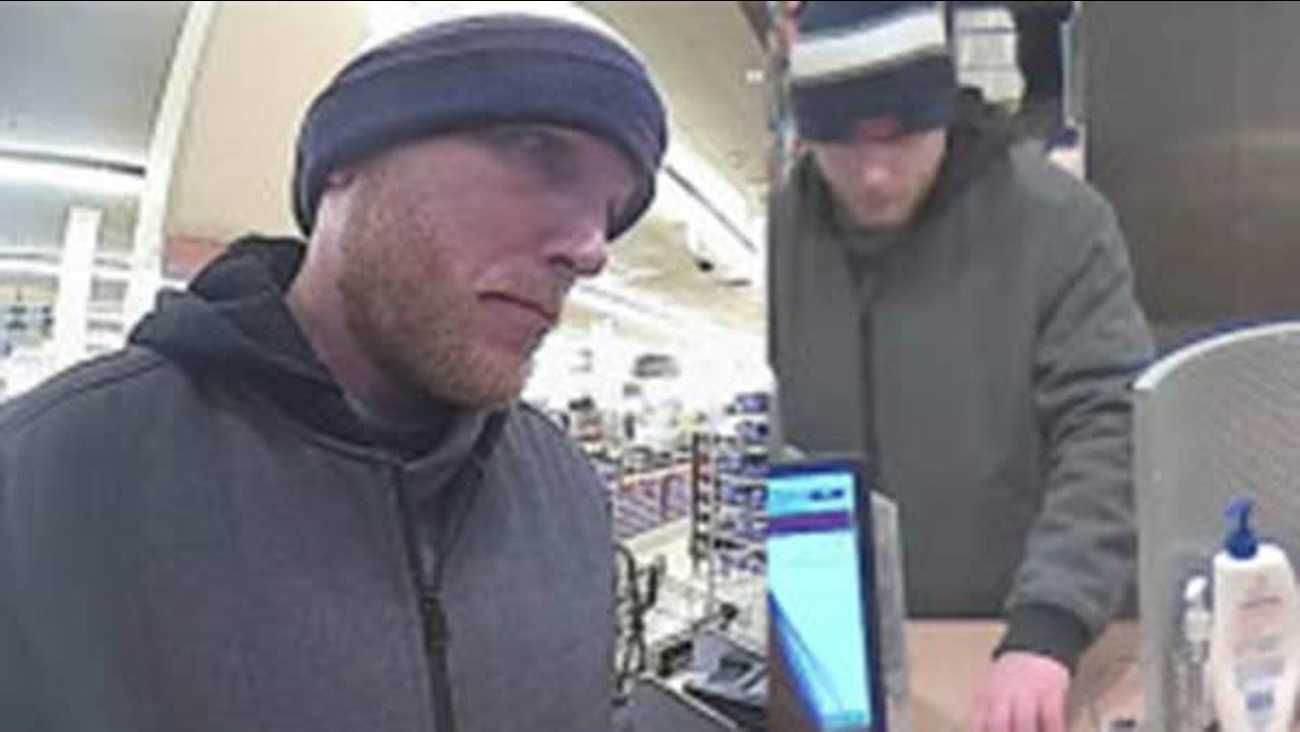 CHICAGO -- A man robbed his second North Side TCF Bank branch in less than a week Thursday afternoon, according to the FBI.

The latest robbery happened at 12:07 p.m. Thursday in Lake View at the branch inside the Jewel-Osco at 2940 N. Ashland, according to the FBI.

The robber asked for large denomination bills, FBI spokesman Garrett Croon said. He was described as a white man between 25 and 35 years old, about 6-foot, 180 to 200 pounds with blonde facial hair, and wearing a dark jacket and blue-and-white knit hat.

The suspect ran out of the Jewel after the robbery, Croon said.

The same man is suspected of robbing another TCF Bank branch at 6:17 p.m. Friday in Uptown, at 4355 N. Sheridan Rd., according to the FBI.