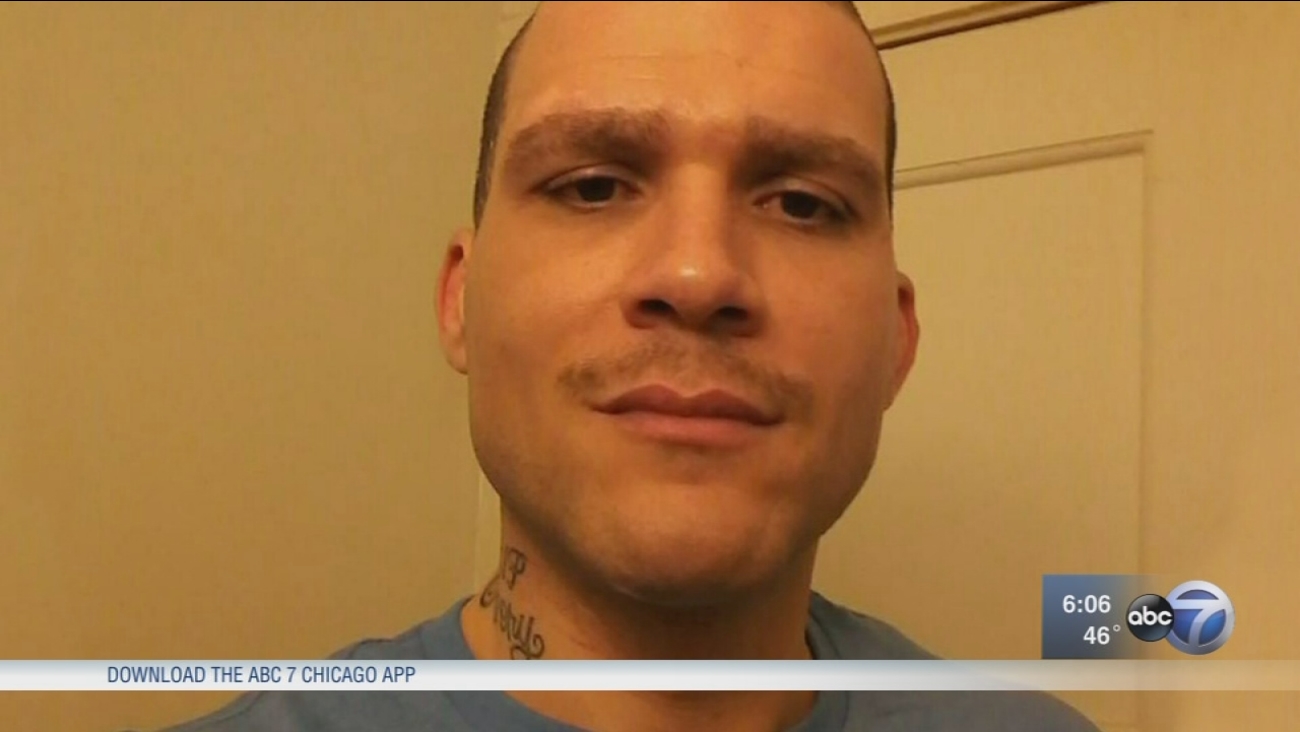 Police in Kane County are looking for a man they tangled with after a high-speed car pursuit and foot chase. (WLS)

AURORA, Ill. (WLS) -- A wanted fugitive who escaped from a hospital in southwest suburban Aurora is back in custody, the Kane County Sheriff's Office said Thursday.

Police arrested Billy Cole, 38, outside a relative's home in Quincy in western Illinois.

Cole was taken to a hospital Monday after authorities said he led police on a high-speed chase in a stolen car and allegedly ran from officers after crashing the vehicle into a traffic signal near Route 25 and Ashland Avenue in Aurora.

He escaped to a nearby cemetery while being pursued by police and a canine team. An officer took down Cole with a Taser.

Kane officials said charges had been approved but they hadn't managed to get back to the hospital with the warrant.
Related topics:
aurorapolice chasehospitalcustody
Copyright © 2021 WLS-TV. All Rights Reserved.
RELATED 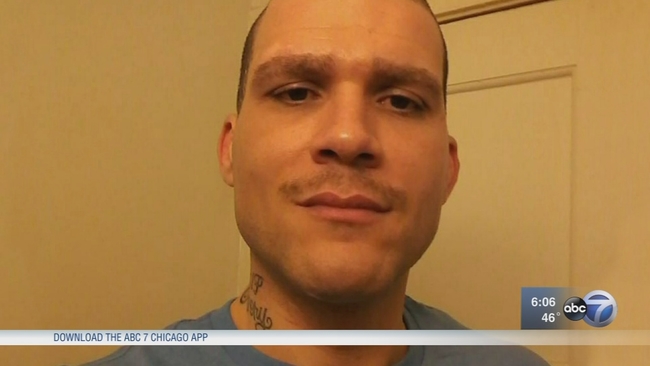