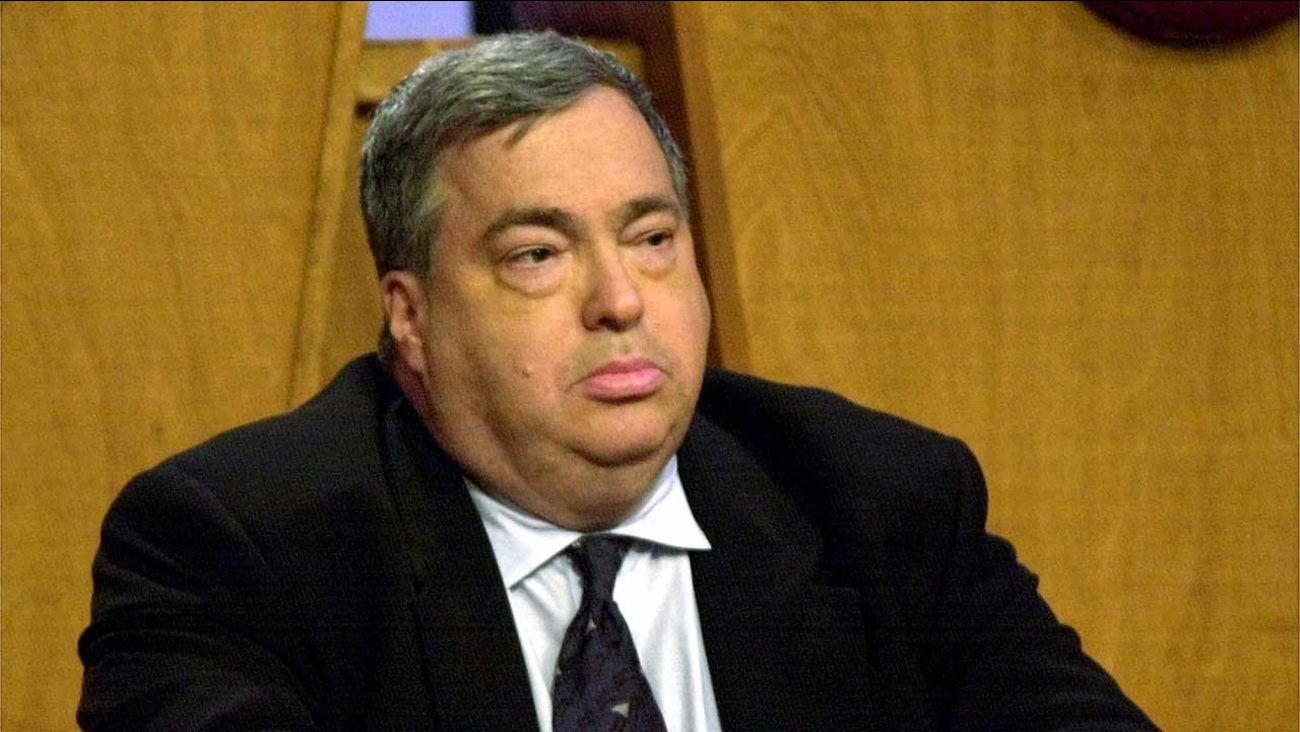 Chicago Bulls executive vice-president Jerry Krause listens as the Bulls were chosen to pick fourth in the draft at the 2001 Draft Lottery. (AP Photo/Bill Kostroun)

The honor comes less than two weeks after Krause died at 77 after battling a debilitating bone infection. Krause was general manager during the Chicago Bulls' championship years when they won six NBA titles in eight years in the 1990s.

"I know this would have meant the world to Jerry. It only further validates his legacy and what we all knew about his body of work with the Bulls," said Bulls Chairman Jerry Reinsdorf. "I know it is bittersweet for Thelma and his family, as this means a great deal to them as well. It's a shame that he won't be here to enjoy this honor, but I know his family is extremely happy."

Krause took over as Bulls GM in 1985 and helped the Bulls become a dynasty, acquiring players such as Scottie Pippen, Horace Grant and Dennis Rodman to play with superstar Michael Jordan. He also hired future Hall of Fame coach Phil Jackson out of the CBA.

In 2003, the Chicago native and two-time NBA Executive of the Year winner retired as Bulls GM. 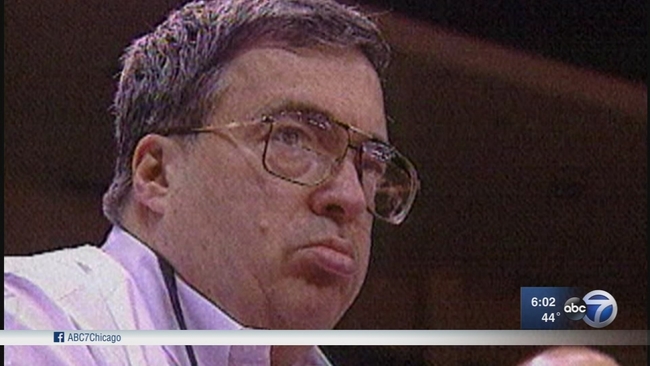