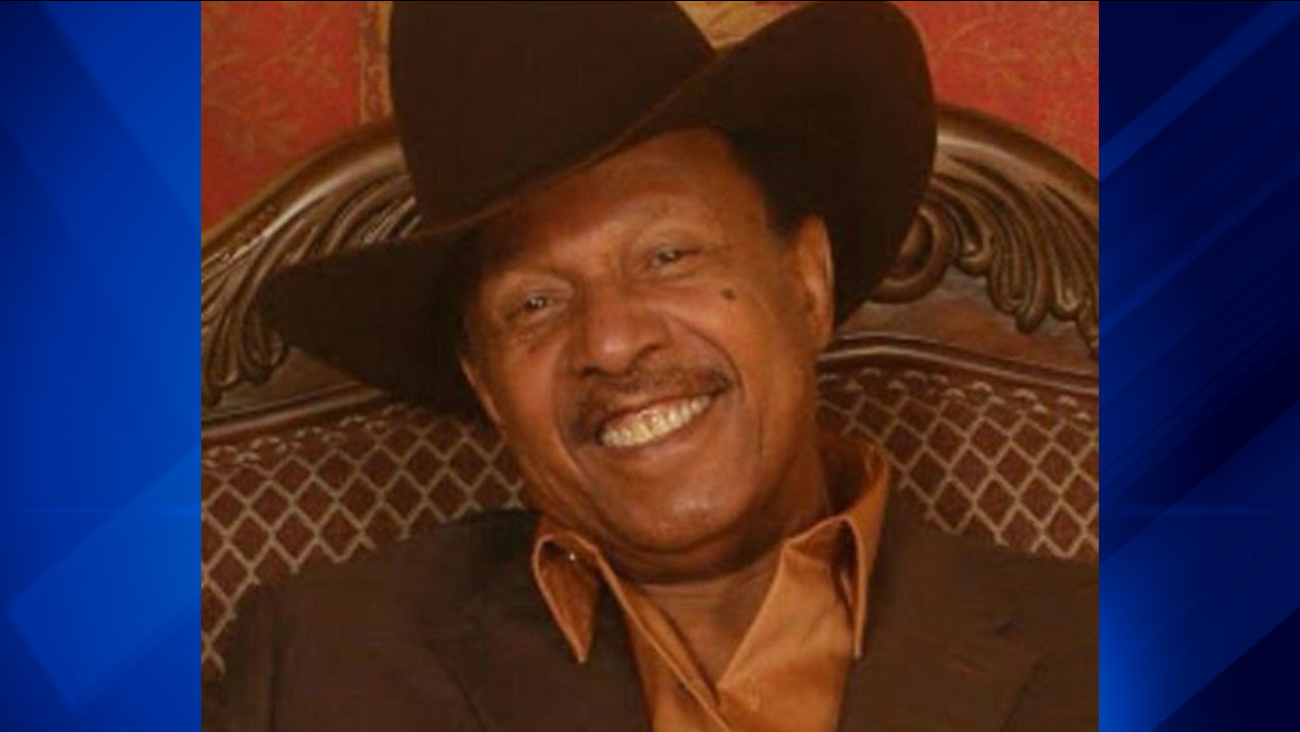 A prolific musician known for his intense guitar solos and raspy but strong voice, Brooks died on Saturday night, his son said.

Brooks came to the blues by a circuitous route.

Born Lee Baker Jr. in Louisiana, he was focused on guitar when he was noticed and invited to Chicago by soul singer Sam Cooke more than 50 years ago. He stayed and changed his name to Lonnie Brooks.

In an interview with the Chicago Tribune in 1992, Brooks said the blues did not come naturally to him at first.

"Then one night, I saw Magic Sam (Maghett) in a little blues club on the South Side. He went on stage right after he'd gotten into a big fight with his girlfriend, and it was like he was taking it out on his guitar. I seen how it came from the heart, so I went home to the basement, and got into that mood that Magic Sam had been in, and the blues came to me," Brooks said.

He toured for many years with his son Wayne and Ronnie, who are both guitar players.

"He was a great family man and a great musician and did a hell of a job with both," Ronnie Baker Brooks said.