Best Buy lays off 5,000 workers and will close more stores

Up to 50 Victoria's Secret stores closing

Godiva Chocolates to close all North American stores due to pandemic 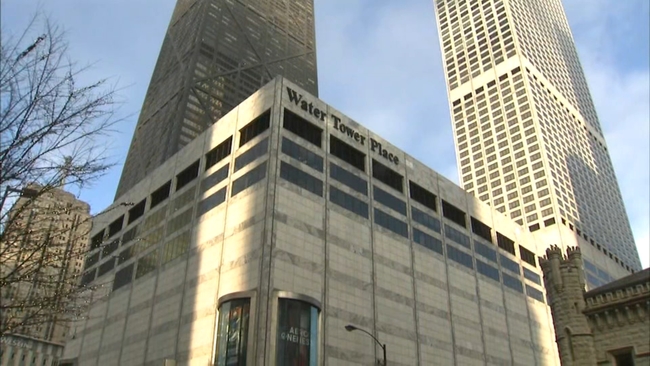