NEW YORK (CNNMoney) -- Amazon will hire more than 30,000 part-time workers over the next year.

The company said Thursday that 25,000 of the jobs will be in warehouses and 5,000 in customer service.

Part-time employees at Amazon who work at least 20 hours per week receive benefits, including a program that pays most of the tuition for courses in "high-demand fields."

Amazon already has almost 40,000 part-time employees across the United States.

In January, Amazon announced plans to add more than 100,000 full-time jobs in the next year and a half, bringing its total U.S. work force to 280,000. Most of the new full-time jobs will be in warehouses and answering phones.

The news came days before President Trump's inauguration, and his team was quick to take credit. The new administration noted that the plans were revealed after Trump met with the heads of several other tech companies. But it's likely Amazon would have added jobs regardless of the outcome of last year's election as it expands its shipping coverage. 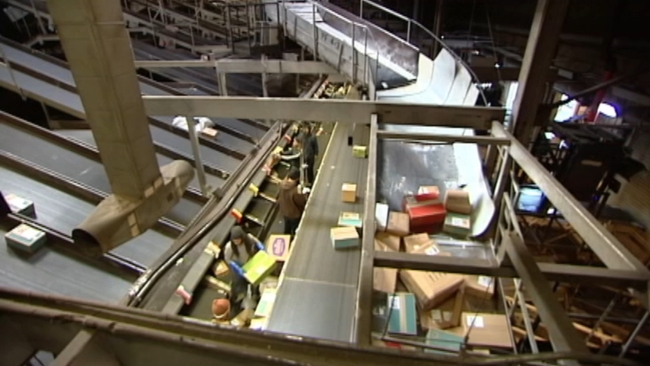 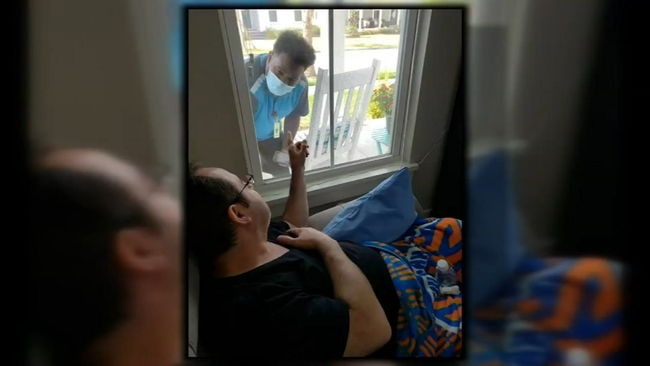