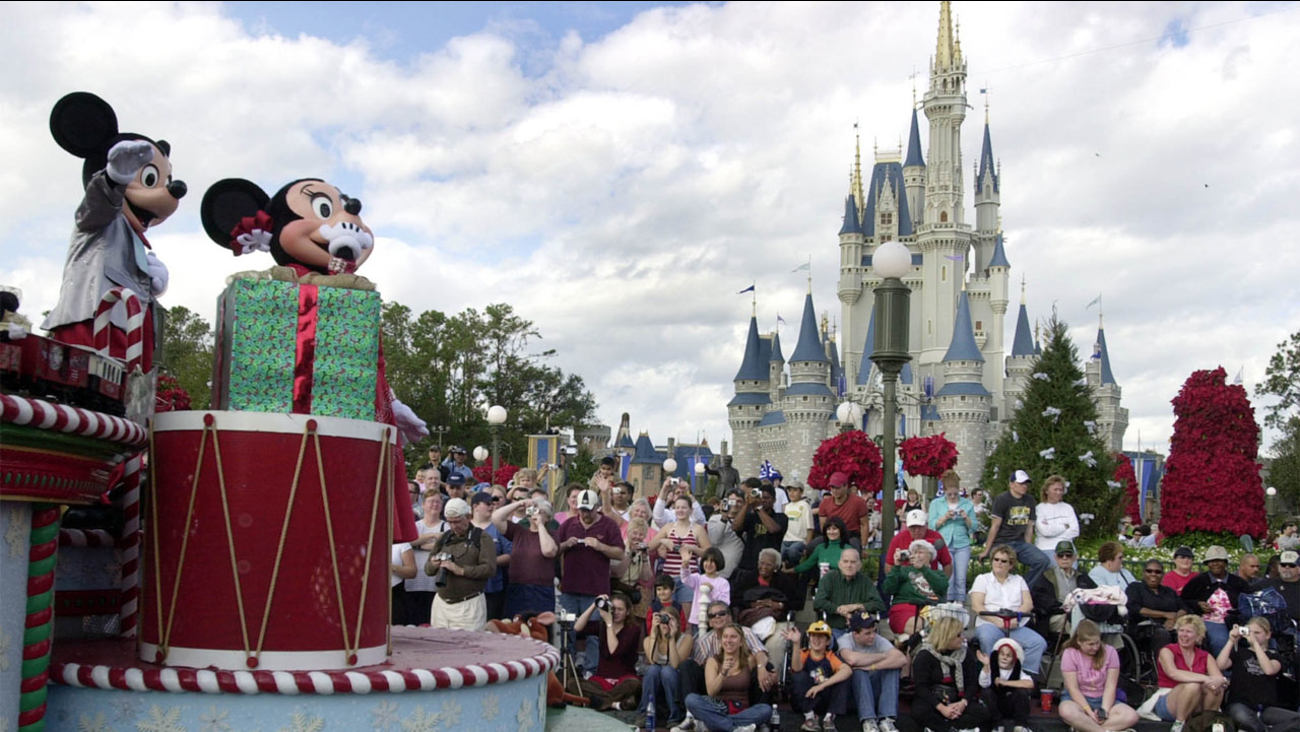 A new patent application from Disney suggests it's something the company has considered.

The document says Disney is developing robots, including "humanoid robots," that have been "adapted for soft contact and/or interaction with a human."

"To physically interact with children," the filing says, "the inventors understood that the robot should be soft and durable."

The patent application says Disney has already created a "small, toy-sized" human-looking prototype, which was made via 3D printing and encased in soft material. And it was likely based on a famed Disney character.

"This robot's style and other motions...were modeled after a given animated character (e.g., a character from an animated film or television show)," the patent application says.

Disney declined to comment on the patent, and there's no word on when or if the company will actually put the robots to work at its parks.

Disney is the parent company of ABC7.