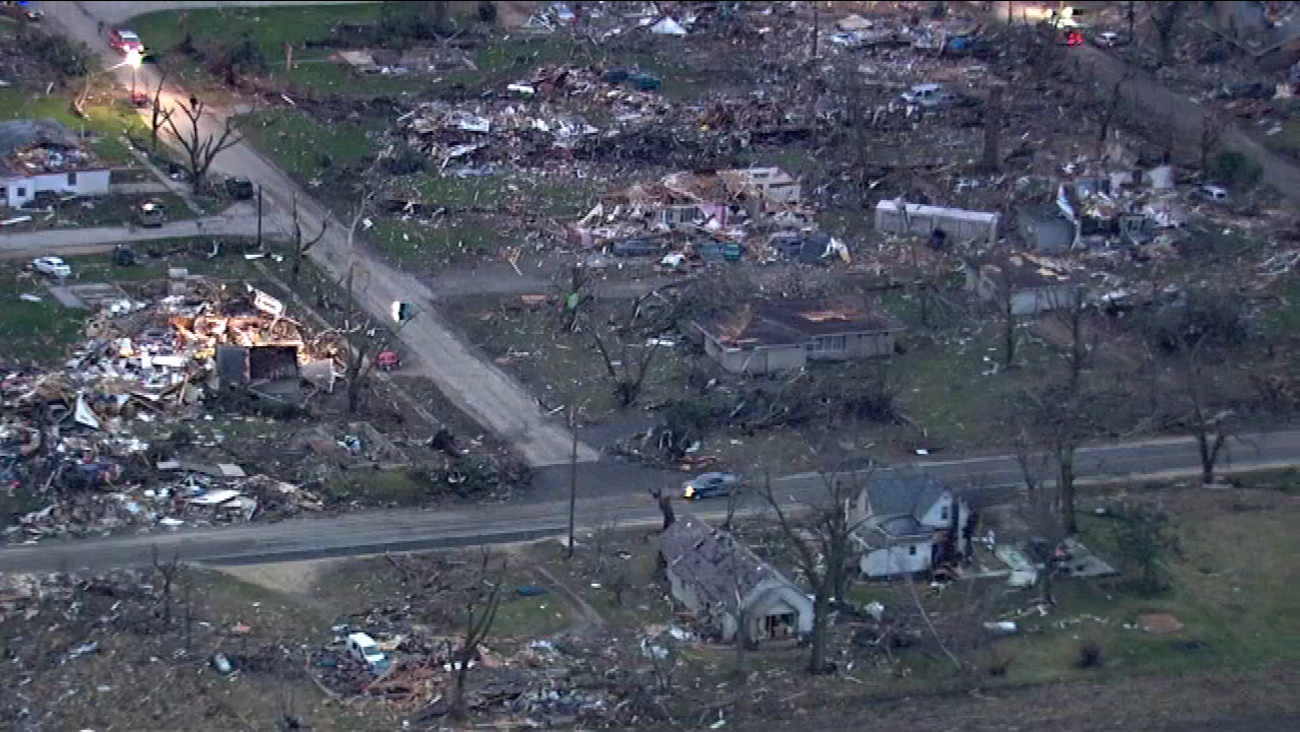 FAIRDALE, Ill. (WLS) -- Sunday marks the two-year anniversary of a deadly tornado that touched down in Fairdale in DeKalb County.

Two women were killed on April 9, 2015 after the EF-4 tornado brought 200-mph winds to the town about 80 miles northwest of Chicago. Every home in the town of about 150 people was damaged, with 17 buildings destroyed. 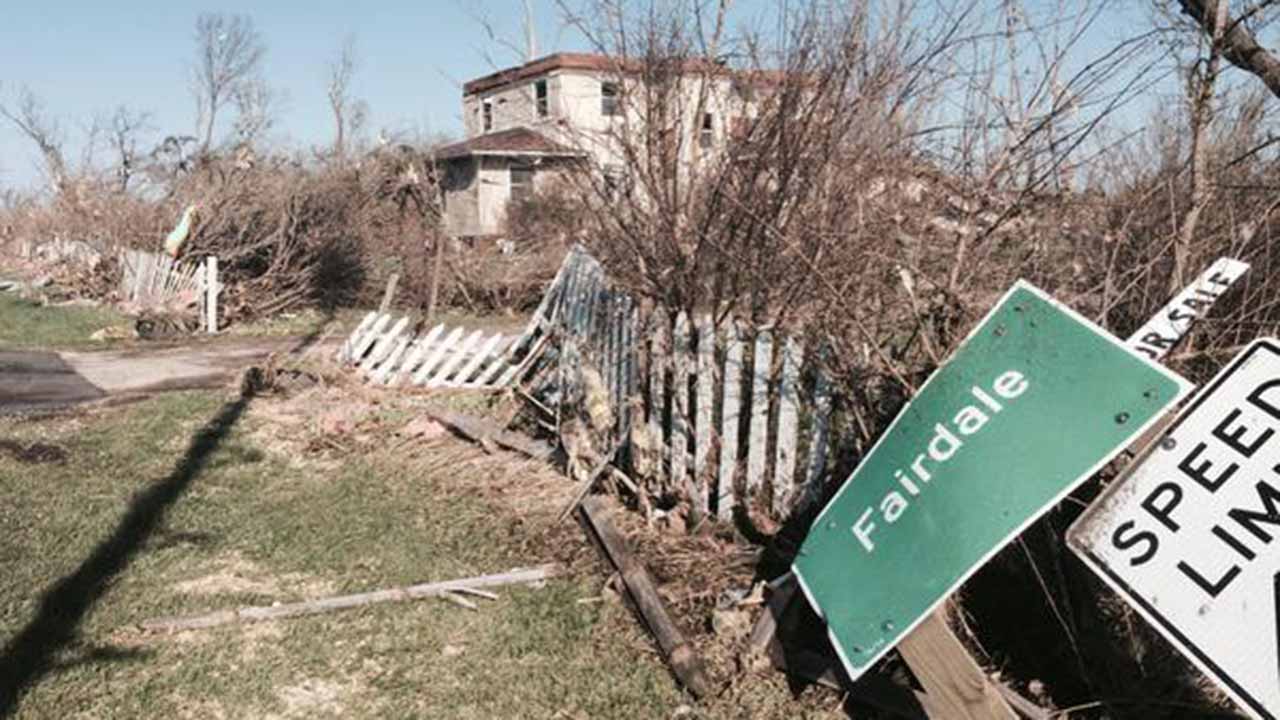 Klosa's body was found in her bathroom by recovery workers. She had sought shelter there and had spoken with her sister just minutes before the tornado hit.

"She would take off her glasses if she had to kill one cause she didn't want to have to see it," said Yvette Dewisplelaere, Klosa's daughter.
Related topics:
weatherdekalb countyweathertornado
Copyright © 2021 WLS-TV. All Rights Reserved.
RELATED 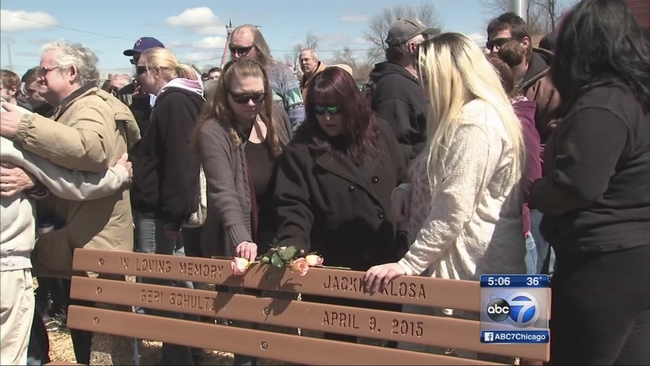 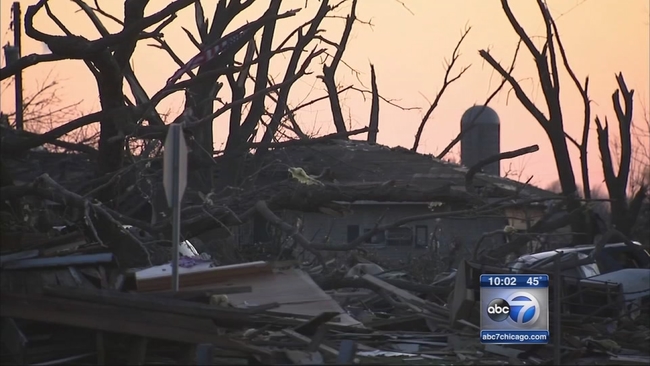 Fairdale, Illinois to get tornado siren next month 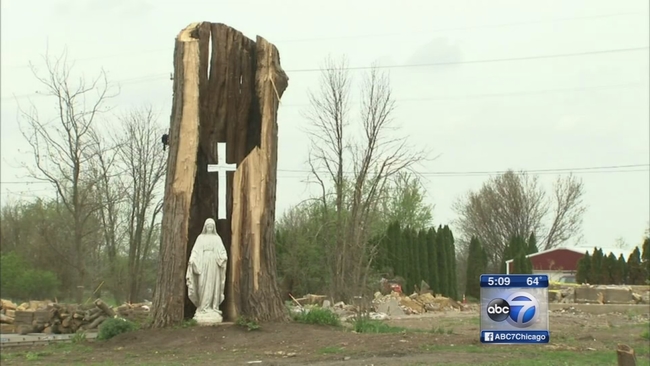