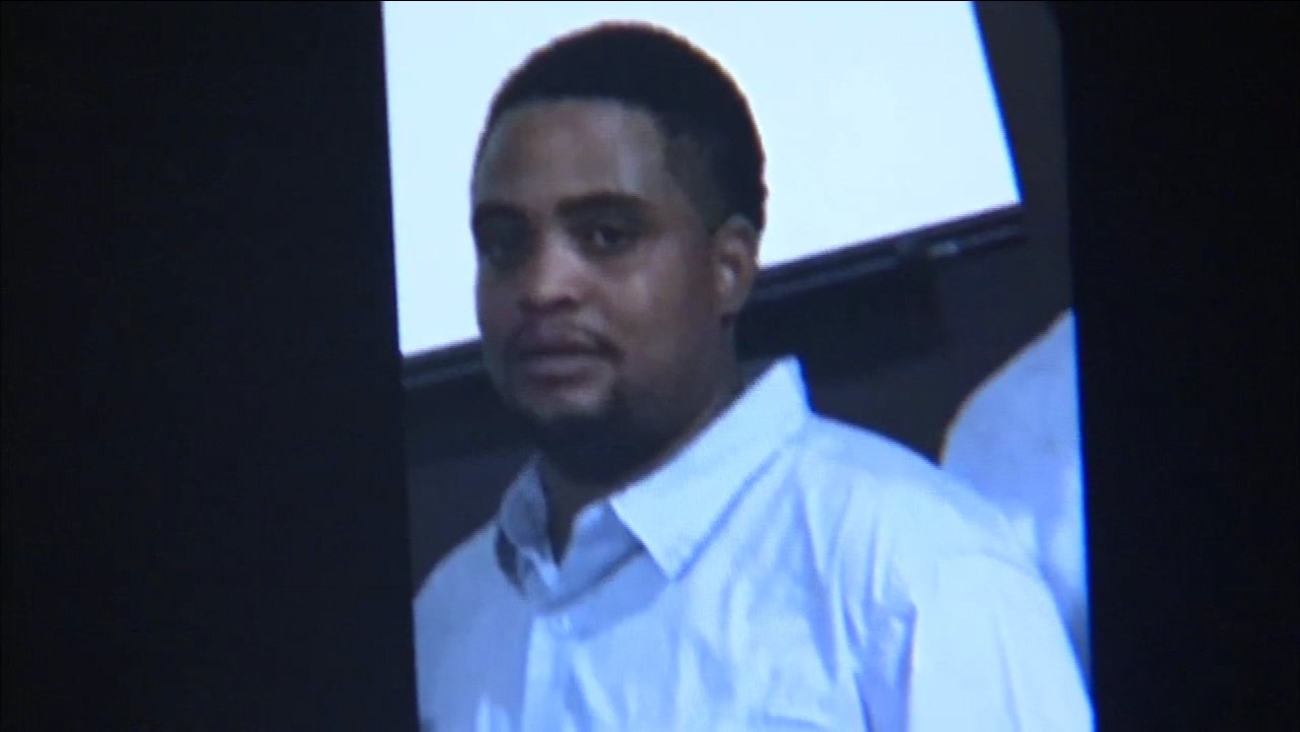 CHICAGO (WLS) -- A 26-year-old man died and an 11-year-old boy was seriously wounded in a shooting Monday evening in the West Pullman neighborhood, according to Chicago police.

About 5:20 p.m., they were in the 11600-block of South Bishop when a white vehicle pulled up and someone inside opened fire, police said.

No one was in custody Monday night.

The man - identified as Keshawn Slaughter -- was shot in the back of the head and the boy was shot in the shoulder, police said. They were walking to a store, a relative said.

They were both were taken to Christ Medical Center in Oak Lawn, where the man died and the boy was listed in serious condition.

The boy was undergoing surgery late Monday, but his family said he should be OK.

"All the violence happening out here. You never expect that to happen to you and your family. When it does its just terrible," said Melvina Brumfield.

Slaughter is survived by three children.