NAPERVILLE, Ill. (WLS) -- A Chicago woman is sentenced to 12 years in prison, for robbing two CVS pharmacies while using a syringe as a weapon.

Police said they got away with about $600 in over-the-counter meds.
Related topics:
nileslakeviewnapervillesentencingrobberycvsarmed robbery
Copyright © 2021 WLS-TV. All Rights Reserved.
RELATED 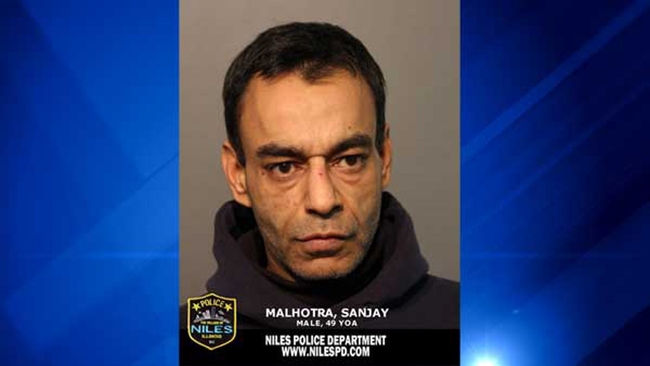 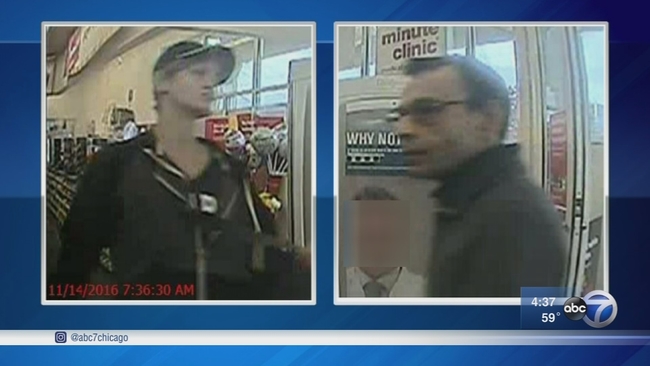 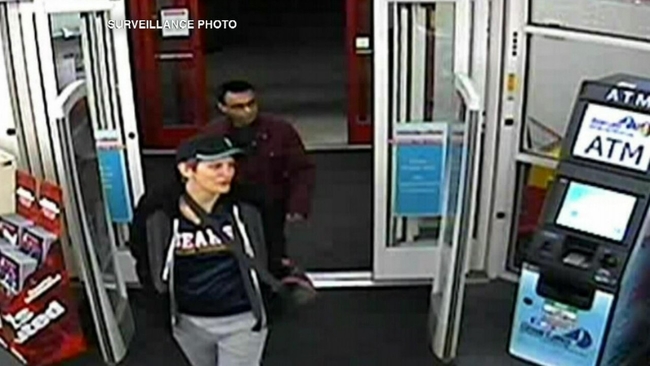