EPA: No significant chemical discharge from US Steel spill 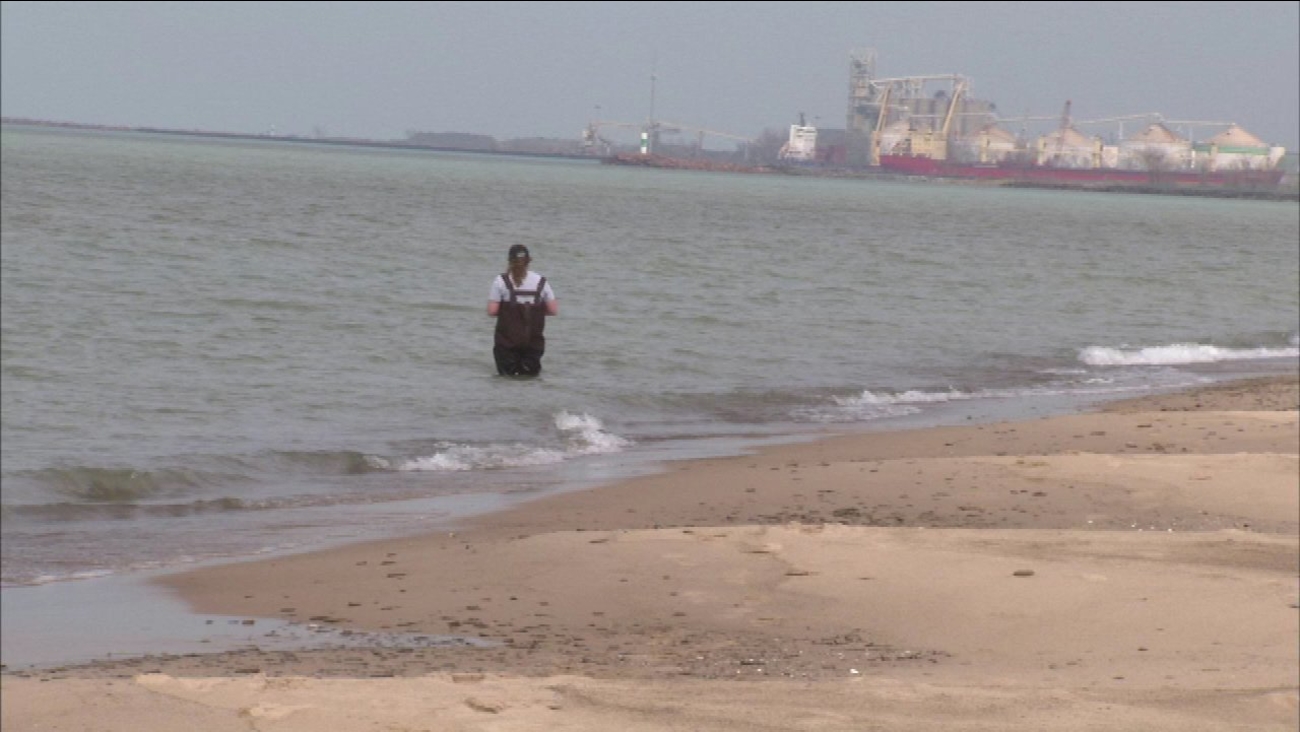 The EPA said Friday that sampling results showed no significant trace of the chemical hexavalent chromium in the lake or the tributary called Burns Waterway after the Tuesday spill at U.S. Steel's Midwest Plant in Portage, about 30 miles east of Chicago.

The company says it expects "a controlled, phased and highly monitored restart" to begin Friday at the plant while the EPA and other government agencies closely monitor it and conduct water and soil sampling. The restart will occur while a water company's nearby intake remains closed and access to parks and beaches in the area remains restricted.

A chemical spill from a steel plant in Portage, Ind., which resulted in the closure of several beaches at the Indiana Dunes early this week.

People in northwest Indiana waited Friday morning for test results from the Environmental Protection Agency to tell them when it will be safe to go in the water.

Many people were concerned about their beaches and drinking water.

The Indiana Dunes National Lakeshore closed three beaches this week after U.S. Steel reported Tuesday a chemical spill near one of its plants.

The chemical in question is called hexavalent chromium, which is used to coat steel to prevent rusting. It was the focus of the movie "Erin Brokovich," starring Julia Roberts.

The chemical can potentially cause cancer.

Chicago tested its water intake about a mile from the spill, finding low levels of the chemical that don't come close to exceeding the federal standard. 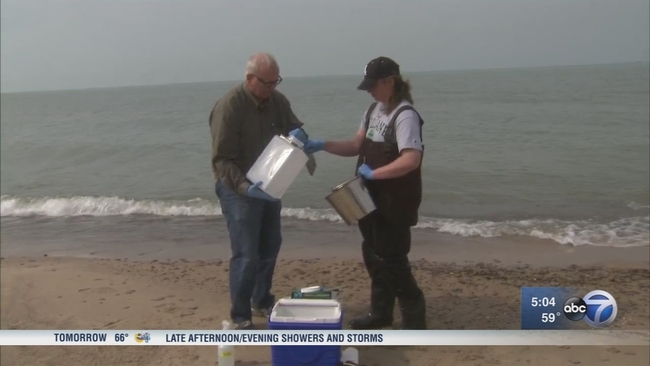 IN residents worry chemical leak could have lasting impact 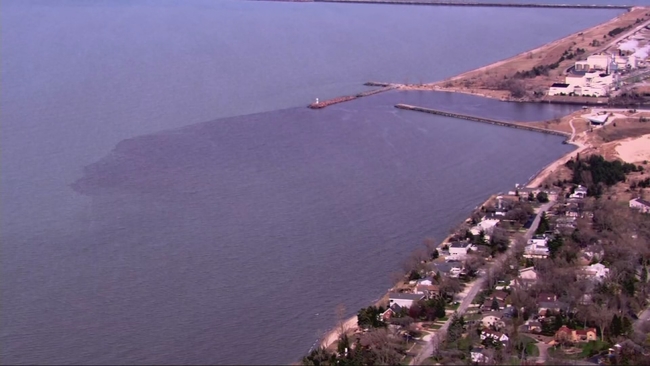 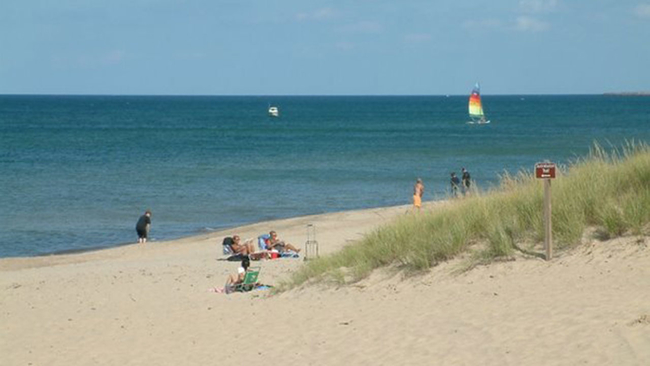 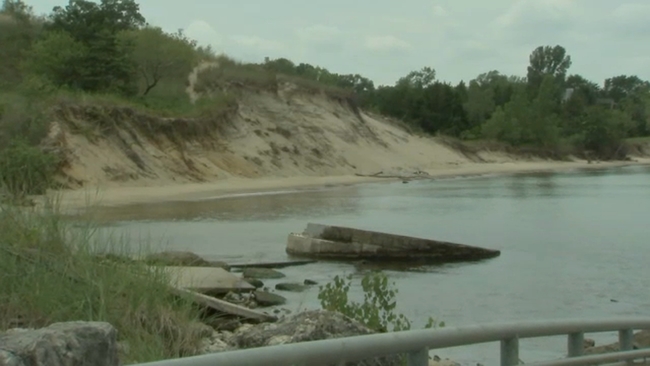 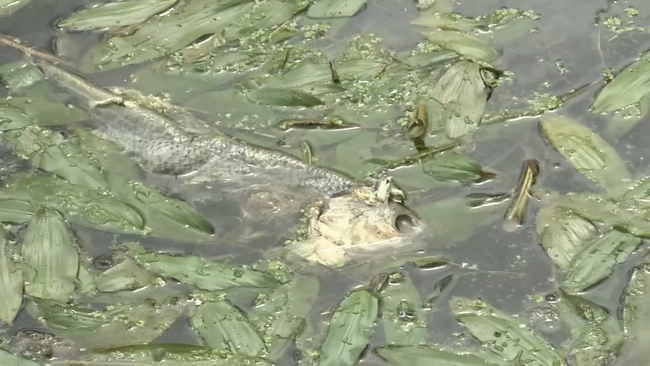 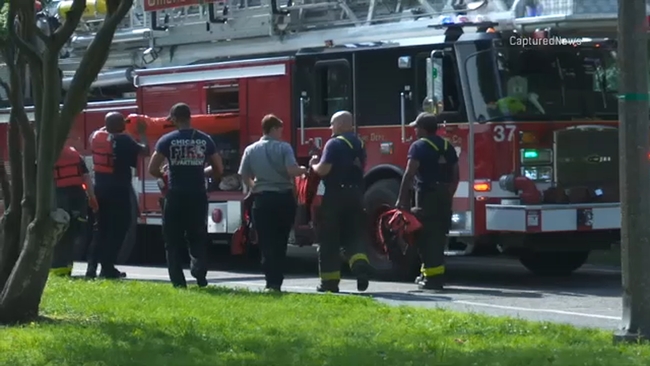